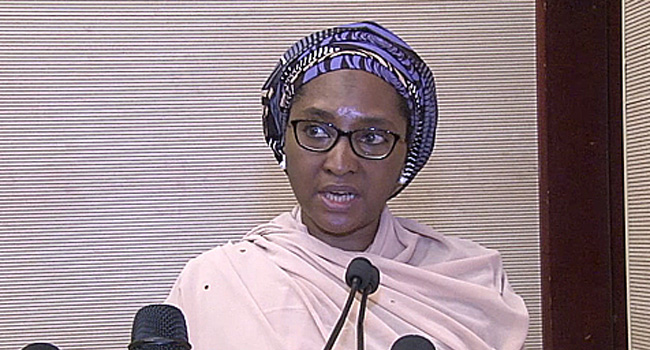 The Federal Government has secured a €64.7 million loan which it says would be used to provide potable water in Kano, as part of the plans towards key infrastructural reforms in the country.

The Minister of Finance, Zainab Ahmed, said this on Wednesday while briefing journalists after the Federal Executive Council meeting at the Presidential Villa.

According to her, the fund is specifically targeted towards improving the living conditions of people in Kano State through the rehabilitation of the National Urban Water Sector Reform Facility.

The loan, which is from a French development agency, comes with an interest rate of 1.02% and a repayment period of 20 years, and a seven-year moratorium.

When completed as planned, it is expected to provide potable water for up to 1.5 million people in the state.