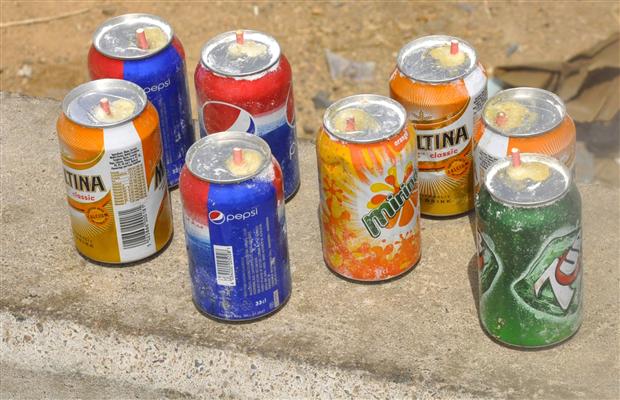 Another Boko Haram bomb factory was discovered in Kogi state in the Adavi Local Government Area, the Nigeria military confirmed.

General Alphonsus Chukwu told newsmen that the discovery was made as a result of intelligence gathering. The bomb making factory is the third to be uncovered in the central state in the last two weeks.

Chukwu said one of the alleged Boko Haram suspects arrested in previous raids had profered information that led to the discovery of this latest bomb factory, located behind a primary school at Ogaminana, in the central axis of the state.

Members of the task force are yet to make any arrests in connection to the incident. General Chukwu has assured residents, however, that security has been tightened in the statect and forces are on guard against possible acts of terrorism during the Easter weekend.

Security has been beefed up across the nation to ward off possible attacks by the Boko Haram sect.

Earlier this week, the United States and the United Kingdom issued warnings to their citizens, urging them to steer clear of the north as the sect has been known to strike those regions, especially during Christian religious holidays.