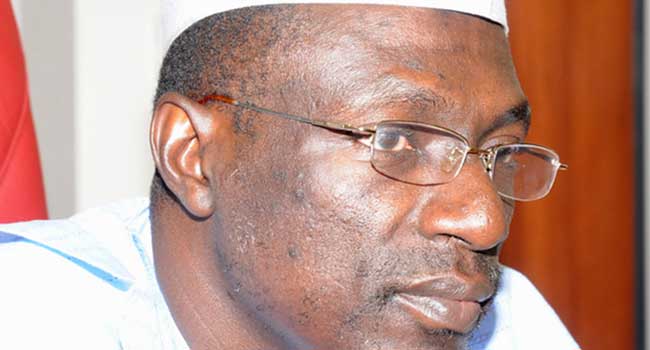 Southwest leaders of the Peoples Democratic Party (PDP) have passed a vote of confidence on the Senator Ahmed Markarfi led Caretaker Committee of the party.

The leaders also promised to give all necessary support to the Committee in restoring the good virtues of the party.

The pledged was one out of the six-point communique issued at the end of the Southwest PDP meeting held on Monday in Ado Ekiti.

The leaders also reposed confidence on the leadership of the Ekiti State Governor, Ayodele Fayose within the region.

In their opening remarks, Governor Fayose and the Southwest National Vice Chairman of the PDP, Eddie Olafeso, highlighted the purpose of the meeting.

At the end of the opening session, the meeting went into a closed door session after which the communique was read by the Deputy Governor of Ekiti State, Kolapo Olusola.

The meeting was attended by some PDP leaders in southwest Nigeria, including former Ogun State Governor, Gbenga Daniel, Senator Iyiola Omisore, Ebenezer Babatope and all State Chairmen of the party in the region. 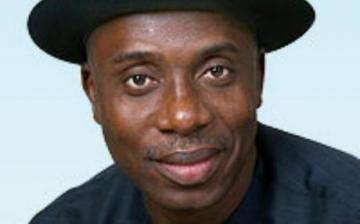 Chairman of Board of Trustees of the Peoples’ Democratic Party (PDP), Mr Tony Anenih has labeled Rivers State governor, Rotimi Amaechi as a “leader” of the party.

Anenih, who led a delegation of other BOT members of the party to government house in Port Harcourt, said they were in the state to consult with the governor and other party members on key issues.

He expressed satisfaction with the quality of projects undertaken by the Amaechi led administration.

Anenih said he came to discuss issues that would stabilize the system and make PDP stronger as well as issues that are important to the cooperate exsistence of the country.

Governor Amaechi assured that the PDP in Rivers State was peaceful.

He recalled that the state gave two million votes to President Goodluck Jonathan during the last election and assured of his commitment to encourage people to continue in their vote for PDP during elections.

Representative of the state party chairman, Mr. Eli Legg-Jack assured Anenih that the party in the state is not divided and requested the national body to carry them along.