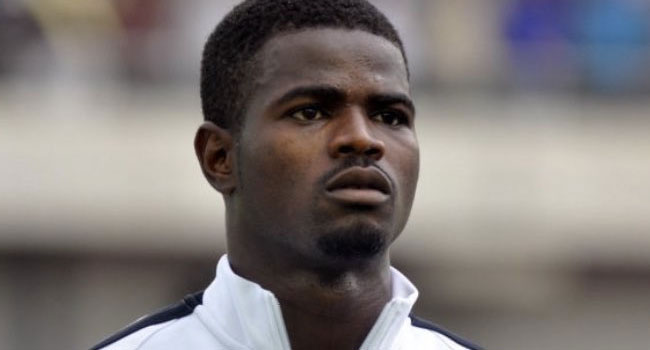 A former Super Eagles star, Elderson Echiejile, has said the team had a fair outing at the 2010 World Cup in South Africa.

Nigeria did not go past the group stage of the competition in South Africa ten years ago.

They lost 1-0 to Argentina in their opening game at the competition, got beaten 2-1 by Greece in their second game before South Korea forced them to a 2-2 draw in their final Group B match.

However, the former Monaco man, reminiscing the team’s outing at the first-ever World Cup on the African continent, said it was “something great” for young players in the side then.

Speaking in an Instagram live chat on the Super Eagles handle, Echiejile recalled that most of the players were tired during the tournament and battling one injury or the other due to the preparatory games they played before the competition.

“Most of the players might be tired, from one injury to another injury, but at the end of the day, we were able to have a fair tournament,” the defender said. “It’s not easy in the World Cup to play three games, but we had a fair tournament.”

According to him, “For we the young players, it was a good eye-opener for us to get to see the world stage of football and it was something great, this is really the big stage.”

The defender left the Finnish club, Helsingin Jalkapalloklubi in 2019 by mutual consent and is yet to team up with any side.