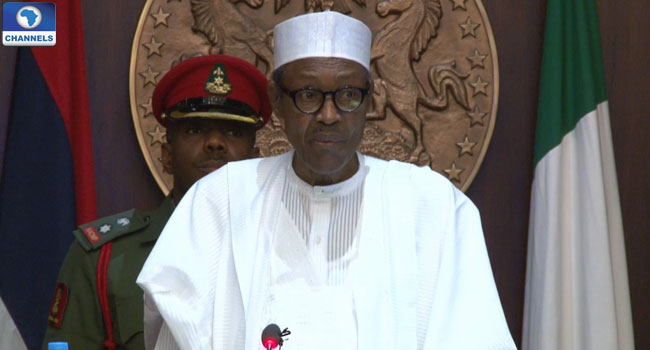 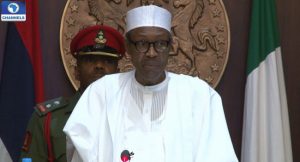 President Muhammadu Buhari on Wednesday affirmed that as the Chairman of ECOWAS Contact Group on Guinea Bissau, he would do his best to ensure that the country does not relapse into crisis.

The President made the declaration on Wednesday at a meeting with the Prime Minister of Guinea Bissau, Umar El-Mukhtar Sissoco-Embola, at the State House in Abuja, Nigeria’s capital.

He expressed satisfaction on the gradual return of normalcy to the West African country.

He, however, urged the leaders to work hard to reach a lasting solution to the political crisis in the country.

The President further congratulated the new Prime Minister on his appointment and asked him to put the interest of the country and its people ahead of everything else.

In his remarks, the visiting minister Sissoco described President Buhari as his role model, adding that his country would continue to thank the government and people of Nigeria for standing by them in their moment of crisis.

He also pledged his country’s commitment to improving ties with Nigeria.