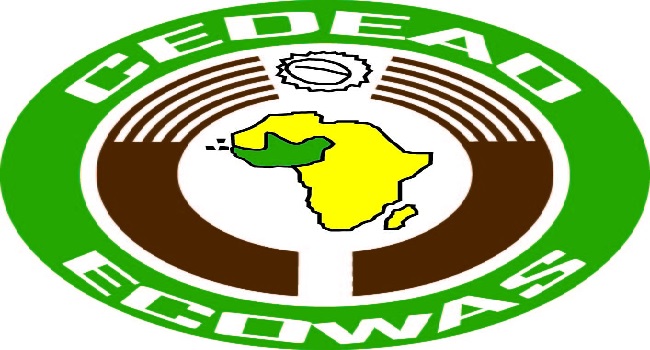 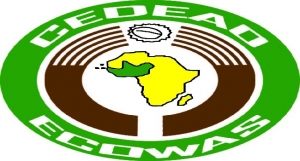 President Goodluck Jonathan of Nigeria has called on Guinea-Bissau’s Armed Forces to embrace total respect for democracy and constitutionalism in the interest of their nation.

Addressing a special session of the National Peoples’ Assembly in Bissau on Friday during a visit to the country, President Jonathan stressed that the global community was no longer inclined to tolerate a role in governance by the military in Africa and other parts of the world.

“It is no longer fashionable today to see the military parading themselves as the custodians of political power. Rather, it is fashionable for the military to embrace the protection, preservation and total respect for constitutional order and democracy in order to build a prosperous and an egalitarian society,” President Jonathan said at the session which was also attended by members of the diplomatic corps and representatives of civil society organizations.

President Jonathan was in Bissau to show solidarity to the Government and people of Guinea-Bissau as part of efforts to ensure lasting peace and stability on the African continent.

He reiterated Nigeria’s condemnation of recent attacks on the Nigerian Embassy and Nigerian nationals in Guinea-Bissau.

“’Mischief makers’ in Guinea Bissau should be discouraged from inciting the public against brotherly Nigerians and Africans,” President Jonathan emphasised.

He called on the authorities of Guinea-Bissau to bring the perpetrators of the criminal attacks to justice.

“We should be our brothers’ keepers and work hand-in-hand in this era of globalization so as to reap the fruits that come with it. I want to reassure you that the incident that led to the death of a Nigerian will not deter us from our desire to ensure that peace and stability is restored in Guinea-Bissau,” he told the Parliament.

“We Identify with your aspiration to transform your country to the status of a stable and democratic society that will guarantee peace and stable democratic governance, which is a fundamental prerequisite for meaningful economic development,” he said.

The Nigerian President, therefore, called on the country’s political leaders and members of its Armed Forces to remain steadfast and maintain the commitment which they have demonstrated right from the onset until the transition process would be successfully completed with a general elections which would take place soon.

President Jonathan further urged all stakeholders in the country to sheathe their swords and work together in harmony to salvage the nation. He assured the gathering that Nigeria and ECOWAS would continue to make financial and material contributions to ensure that the general elections are held as quickly as possible.

The Speaker of the National Peoples’ Assembly, Ibraima Sori Djalo, thanked President Jonathan and the Nigerian Government for “Nigeria’s presence in our country every time we need support, particularly in this last crisis to which we are determined to find a solution.”

He described the October attack on Nigerians in Guinea-Bissau as “very depressing” and reiterated the earlier official apology conveyed to Nigeria on the incident.

Both countries later signed a Cooperation Agreement to boost bilateral relations between them.

The agreement was signed by the Nigerian Minister of State (Foreign Affairs), Dr. Nurudeen Mohammed and his Guinea Bissau counterpart, Fernando Delfim da Silva, in the presence of President Jonathan and his host, the Interim President of Guinea Bissau, Manuel Serifo Nhamadjo and top government officials of both countries.

During bilateral talks between the delegations of the two countries, which preceded the signing of the cooperation agreement, President Nhamadjo informed President Jonathan of the commitment of his government to conduct general elections and implement the reformation of Guinea-Bissau’s Security and Defence Forces with the assistance of ECOWAS.

He also thanked President Jonathan for his tireless and positive efforts as the Chairman of the ECOWAS Contact Group on Guinea Bissau and Nigeria’s material and human support especially through its troops in ECOWAS Mission in Guinea Bissau (ECOMIB).

Before departing Guinea Bissau for The Gambia, President Jonathan met with members of the Nigerian community and also visited the Nigerian contingent of ECOMIB at Bras, Bissau.