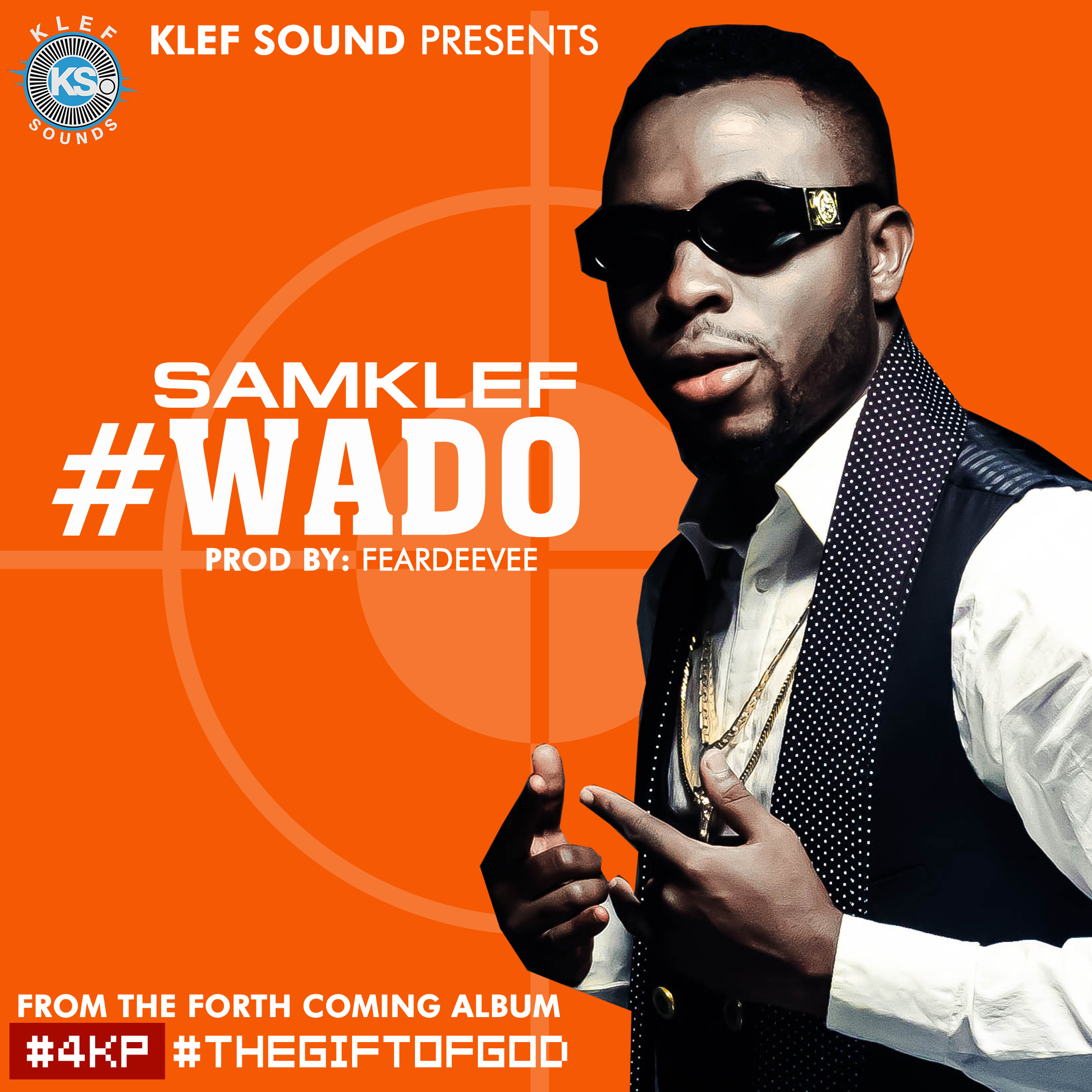 The song, Wado, a tech-highlife folk love song, is dropping after a music hiatus which has left music fans craving more from the ‘Molowo Noni’ crooner.

Wado is also a prelude to Samklef’s sophomore album which drops on the 14th of October.

Listen to Wado below: