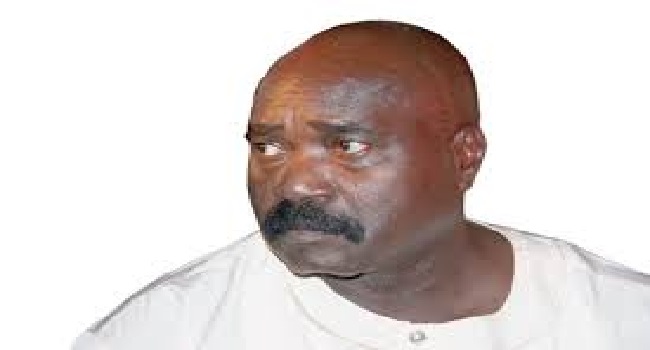 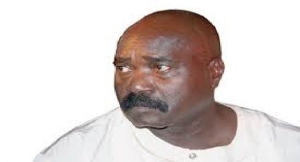 The Edo State Government says it has decided to take a former Governor of the state, Mr Lucky Igbinedion and some of his administration’s officials to court to recover over seven billion Naira allegedly stolen from the state’s coffers.

The Edo State Commissioner for Information, Louis Odion, and other officials of the state government told reporters after a close door meeting with the State Executive Council on Wednesday that the Council decided to prosecute Mr Igbinedion in order to raise funds to complete some capital projects in the state.

He also said that the state government had also decided to take legal actions against all the banks in the state for non-remittance of withholding tax on interest accruing from fixed deposits lodged in the banks by residents of Edo State.