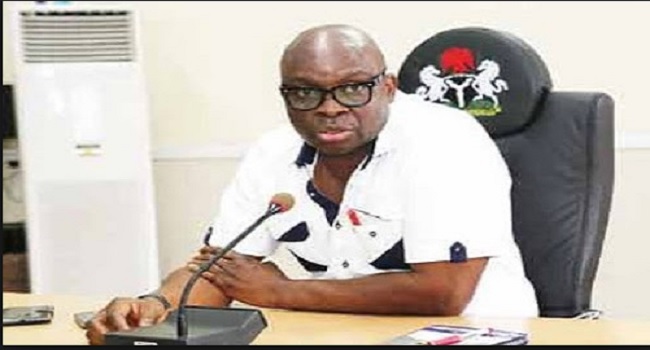 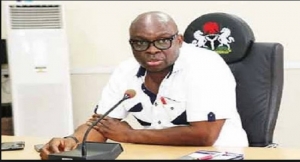 Ekiti State Governor, Ayodele Fayose, has signed into law the state’s 2017 Appropriation Bill, with a promise to consolidate on all his administration’s achievements in the last two years.

The bill was signed into law on Wednesday after it  was passed by the lawmakers on Tuesday.

The signing into law of the 2017 Ekiti State Appropriation Bill by Governor Ayodele Fayose is coming barely one week after it was presented to the State House of Assembly.

After signing the bill into law, the governor said: “I assure the people of the implementation and to offset some of the ongoing project in the state”.

The Speaker of the State House of Assembly, Kola Oluwawole and other members of the House pledged their continued support for the Governor, saying they will defile all intimidation from the Federal Government.

Ekiti state is the first state in the country to sign into law the 2017 Appropriation Bill.