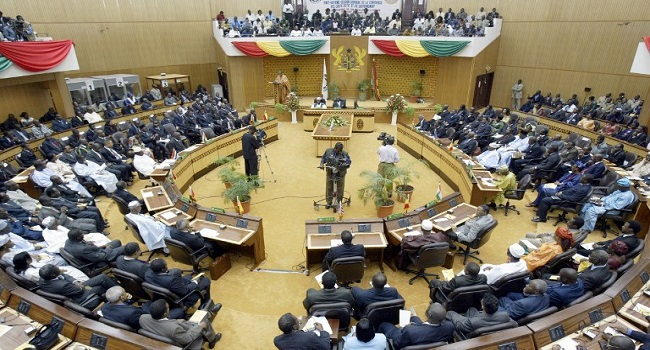 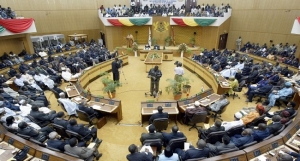 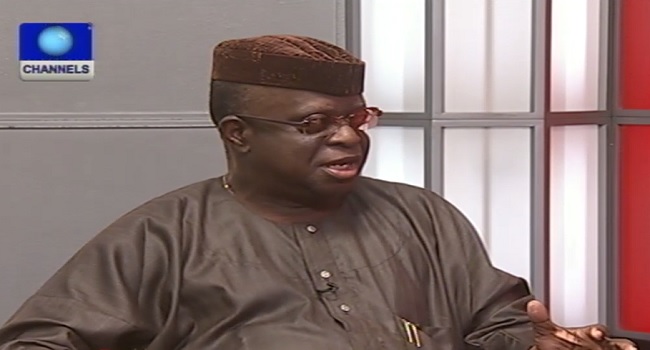 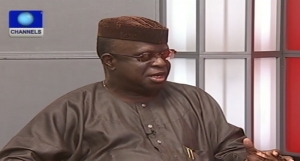 A political scientist on Friday said the realities on ground do not support the claims of the Independent National Electoral Commission (INEC) that it was ready for the elections if they were held as earlier scheduled.

Professor Femi Otunbanjo, who is also a member of the ruling Peoples Democratic Party, said that the INEC had not been able to manage the distribution of the Permanent Voter Cards (PVC) and other logistics well ahead of the elections.

“The card readers and many other technical issues are in ponderables and we are not sure that they will work.

“The INEC promised that they will conduct the best election using the PVCs and the card readers. They have not been able to manage the logistics to distribute the materials,” he said.

Professor Otunbanjo suggested that the IENC should revert to the old way of voting, with the Temporary Voter Cards (TVC).

“There is a problem, but I think that the solution will be to remove the card readers, save time, pick people as they come and let those who have the TVCs come and vote. Really, we can combine both. There is no reason that they cannot be combined.

“In the circumstance, there is nothing bad with going back to the old way. It is not necessarily retrogressing. If you cannot manage an innovation, then you better stay where you are. If you cannot manage it to create a credible election. Already, INEC has issues with distribution of PVCs,” the political scientist.

He said the INEC had failed against the background of the earlier scheduled date of February 14, insisting that the electoral body was responsible for the shift in the election date.

“You cannot claim to have a credible election with the percentage of distribution. The evidence does not support their claims and the reality is that INEC was not ready.”

The INEC had on February 7 announced a shift in the general elections dates to March 28 and April 11.

The new schedule was announced by the Chairman of the commission, Professor Attahiru Jega, after meetings with political stakeholders.