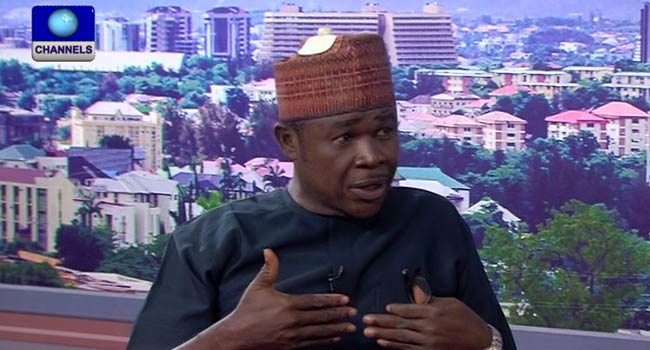 Adejoh-Audu said the election was marred by violence, claiming that nine PDP members were killed during the election.

He also explained how the PDP women leader of Ochadamu Ward in Ofu Local Government Area, Salome Abuh, was burnt to death in her home by political thugs.

“I will have congratulated Governor Yahaya Bello but unfortunately, I cannot because he won no election. What he won was a war waged by him and the Nigerian Police, so I cannot congratulate him.

“His claim that there were just pockets of violence is incorrect. There is hardly any ward in Kogi State except a few that did not experience violence.

“Violence is not necessarily when people die, but in this case, people died. At least nine people died, all of them were PDP members. The 10th person was killed after the announcement of result yesterday and it was the PDP woman leader of Ochadamu ward,” Audu said.

He also insisted that the Kogi election was a war and not an election.

“We came out for an election but it turned out to be a war with the Nigerian Police, the security agencies and Yahaya Bello members of staff.”

He described the election as a declaration of war against citizens of Kogi  State and insisted on using every legal means to reclaim his mandate.