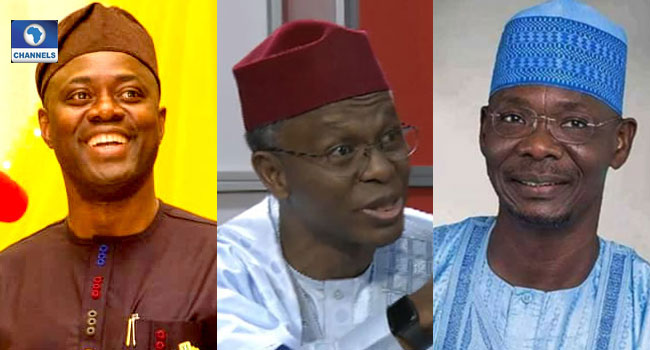 The Supreme Court on Wednesday affirmed the outcomes of the governorship elections in Oyo, Kaduna, and Nasarawa states.

The court upheld the elections after listening to separate appeals regarding the outcomes.

The Supreme Court on Wednesday affirmed the election victory of Seyi Makinde of the Peoples Democratic Party (PDP) as Oyo State governor.

In a unanimous judgment, the Apex Court found merit in the appeal filed by Mr. Makinde that the majority judgment of the Appeal Court was a miscarriage of justice.

The Appeal Court had earlier ruled against the Oyo election tribunal which dismissed the petition by the All Progressives Congress (APC) and its candidate, Adebayo Adelabu.

Governor Makinde urged the Apex Court to set aside the decision of the court of Appeal and restore the judgment of the tribunal which affirmed his election as the governor of Oyo State.

After listening to both counsels, the panel headed by Justice Ejembi Eko went on a short recess and returned to deliver the judgment.

The court, therefore, affirmed the majority judgment of the tribunal which upheld the election of Makinde as the duly elected governor of Oyo State.

In the case of Kaduna state governorship election, Mr Isa Ashiru, the candidate of the Peoples Democratic Party (PDP) had approached the Supreme Court challenging the election victory of Nasir El-Rufai.

However, in a unanimous judgment delivered by Justice Centus Nweze, the appeal filed by Ashiru was dismissed for lacking in merit.

A seven-man panel of the apex court led by Justice Mary Peter-Odili dismissed the appeal filed by David Ombugadu and the Peoples Democratic Party (PDP) to challenge Sule’s victory at the March 9, 2019 election.

The court held that the appellant failed to prove allegations of substantial non-compliance in the election. 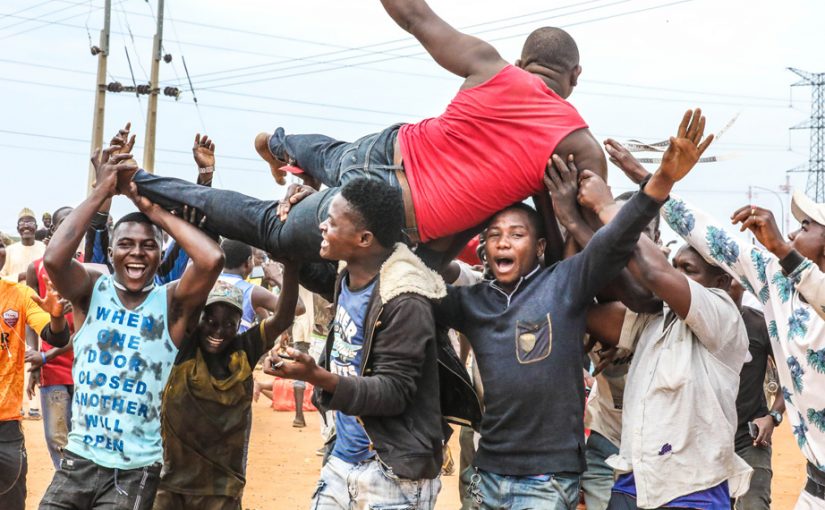 Supporters of President Muhammadu Buhari have taken to the streets of Abuja, Benin, Kano and across the nation, as they jubilate over his re-election.

President Buhari polled a total of 15,191,847 votes to defeat his closest rival and candidate of the Peoples Democratic Party (PDP), Atiku Abubakar, who scored 11,262,978 votes.

See photos of celebrations from across states below. 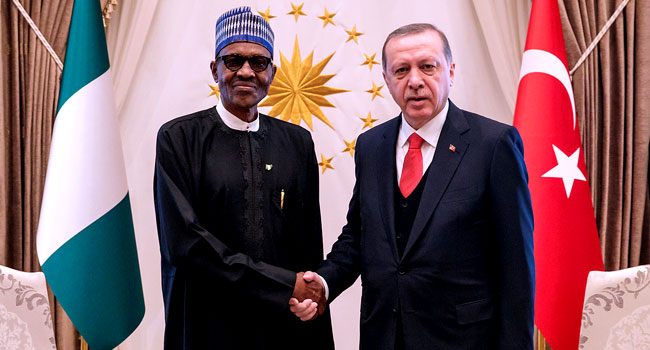 Senior Special Assistant to President Buhari on Media And Publicity, Garba Shehu in a statement on Friday said the President Buhari looks forward to the strengthening of relations between the two countries.

“In a telephone conversation with President Erdogan this evening, President Buhari expressed the hope that the results of the recently held elections will strengthen democracy and lead Turkey towards more economic prosperity,” the statement read in part.

President Buhari also welcomed Erdogan’s invitation to the Monday, July 9th inauguration but regretted his inability to be personally present.

He informed the Turkish President that he would be sending the Minister of the Federal Capital Territory, Abuja, Muhammed Musa Bello to represent him.

Presidents Buhari and Erdogan enjoy a great relationship and have met a number of times since their coming into office. 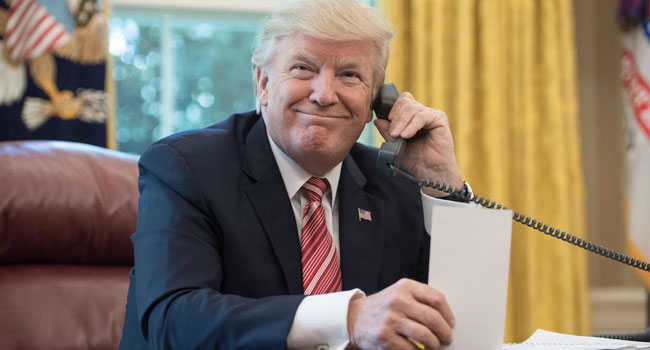 He congratulated him on a thumping electoral win, the White House said.

“The president had a great phone call last night with Prime Minister Abe to congratulate him on his party’s big win in the elections yesterday,” a senior US official said Monday.

Trump, according to the official — who asked not to be named — told Abe that he had received a strong “mandate” from the Japanese people.