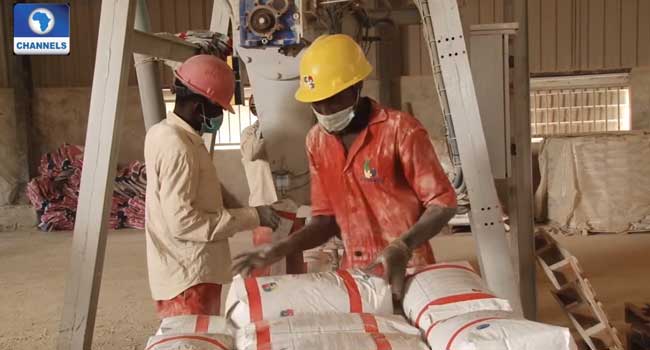 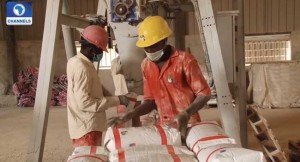 The President of the Manufacturers Association of Nigeria, Mr Frank Udemba, has expressed concerns about some government policies which he says may hinder the development of the economy.

He said this at the Presidential Villa where government officials, manufacturers and members of the private sector met to discuss issues on how best to make the economy work in the interest of ordinary Nigerians.

Speaking the mind of most businessmen and women in the hall, Mr Udemba listed the Central Bank’s policy on foreign exchange, lack of access to long term funding, multiple levies by government agencies and lack of infrastructure as some of the areas the federal government needs to revisit in its efforts to get the nation out of economic recession.

He, however, commended the government for its giant strides in ensuring adequate security across the country.

The Minister of Budget and National Planning, Udo Udoma, and the Minister of Finance, Kemi Adeosun also provided the perspectives from their ministries, providing explanations on the concerns raised.

Vice President Yemi Osinbajo was also present at the meeting and he explained why the meeting was necessary.

He highlighted the need to get the private sector fully involved in the effort to revive Nigeria’s economy as manufacturing remains a major area the country must develop.

It was the second time the Vice President would be holding the quarterly business forum. 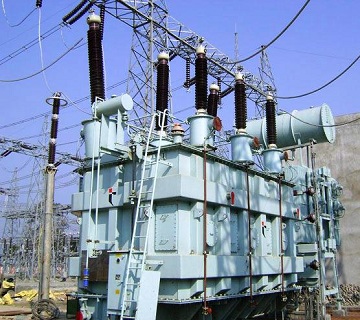 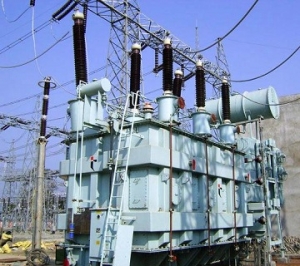 The Federal Government has directed all Electricity Distribution Companies in the country to patronise local manufacturers of metres and transformers.

The decision was reached at a meeting between officials of the Ministry of Industry, Trade and Investment, the Nigerian Electricity Regulatory Commission and the Electricity Meters Manufacturers Association of Nigeria.

The Director in charge of Industrial Development, Missus Awobokun Omotanwa, said the government is working to provide funding for the manufacturers to boost the local production of meters and electricity transformers.

The Secretary of the Electricity Meters Manufacturers Association of Nigeria insisted that the locally produced meters have a competitive edge over imported meters.

The Association and the Electricity Distribution Companies have been at loggerheads over the insistence of the DISCOs to continue to import meters at the expense of local producers.