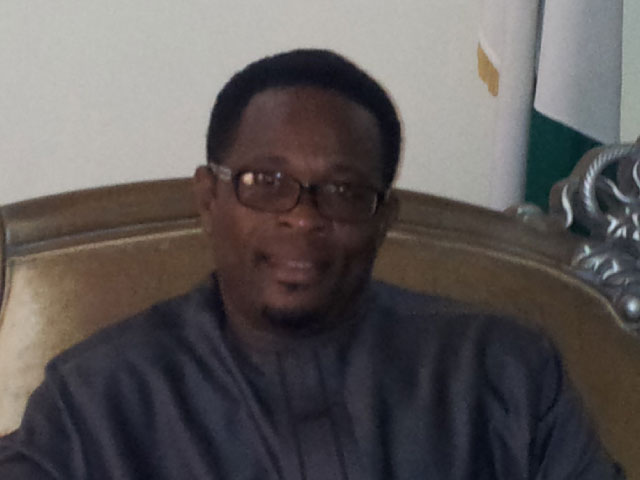 The lifeless body of the Director of Protocol to the Imo State Deputy Governor, Mister Lance Anyanwu, has been found in Orodo in Mbaitoli Local Government area of Imo state.

Mr Anyanwu was earlier kidnapped by unknown gunmen on Saturday at his residence in Egbeada Housing estate in Owerri, the Imo state capital.

Sources from the Government House said the news of his death came as a shock to the state government. The source added that the government had collaborated with security operatives in the state to put necessary measures to ensure he was released alive.

Also sometime in August last year, the Principal Secretary to the Deputy Governor, Mister Emenike Ihekwoaba, was kidnapped and is yet to be released.

Meanwhile, when contacted, the Imo state Police Public Relations Officer, Mister Vitalis Olugu said the police is yet to be informed  about the death of the late director of protocol to the deputy governor.