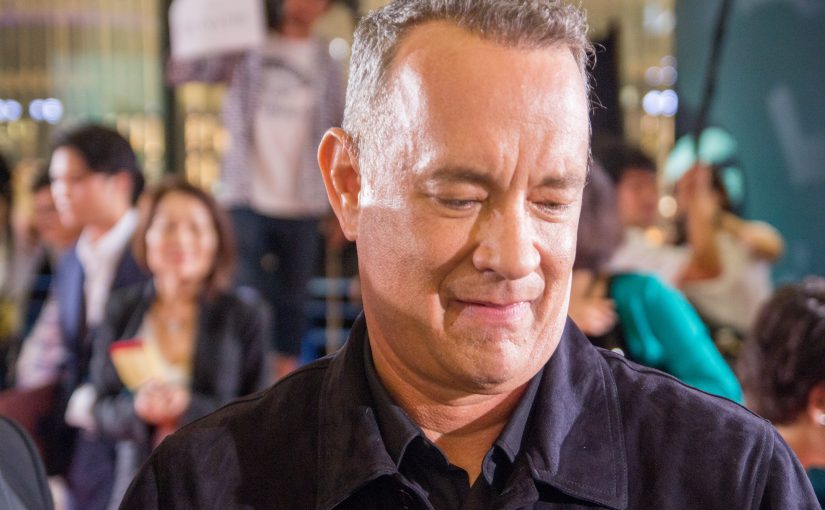 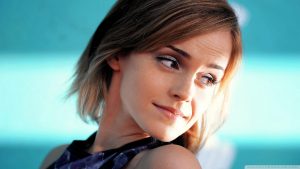 Tom Hanks and Emma Watson brought their new film “The Circle” to the Tribeca Film Festival on Wednesday.

The duo co-star in the film about a fictional company obsessed with getting people to share their daily activities publicly.

Hanks, who plays a Silicon Valley tycoon in the new film “The Circle” about a powerful social media company, said the plot is not hard to imagine.

“There is nothing ridiculously fantastic about this. There is a substantial amount of bona fide reality behind the sort of like business philosophy of what the circle stands for. And I think it requires the active participation of everybody who is involved to make his schemes work.”

For Watson, who considers herself private with her personal life, the film forced her to look at her online habits.

“I actually deleted my email application off my phone and I really – I go through periods of time where I don’t use my phone at all. I take time away from it just because I, sometimes there are moments where you’re just like, this feels like it’s controlling me, I’m not controlling it. Like it just feels like it’s taking over my life in this crazy way.”

“The Circle,” which opens widely in the United States on April 28, is based on a Dave Eggers novel. The book sparked debate about the rise of social media when it was published in 2013. 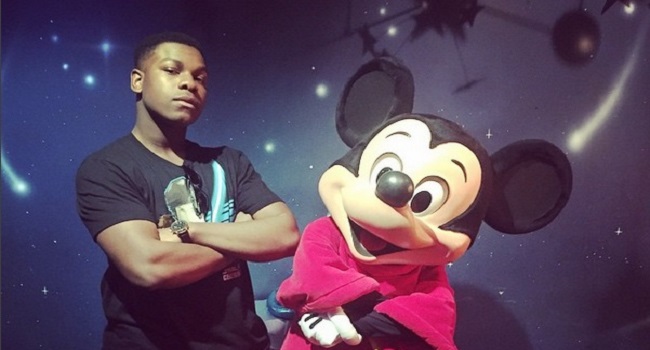