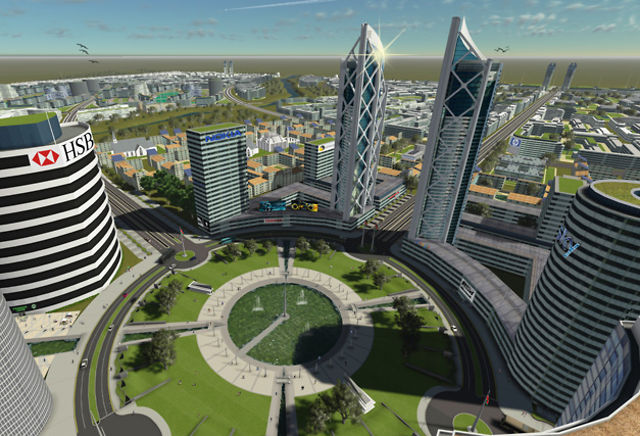 Despite Kenya’s usually divisive politics, the project which has the backing of all political parties is expected to create more than 20,000 IT jobs by 2015, and more than 200,000 jobs by 2030.

Konza, a part of the government’s ambitious Vision 2030 will take advantage of the growing number of software developers in the East African nation.

“It is expected to spur massive trade and investment as well as create thousands of employment opportunities for young Kenyans in the information communications technology (ICT) sector,” President Mwai Kibaki said at the ceremony to launch the construction, adding it would be a “game-changer” for the country’s development.

He called on domestic and foreign investors to take advantage of Konza’s “tremendous opportunities”.

A university campus focused on research and technology as well as hotels, residential areas, schools and hospitals will also be built.

Konza Technopolis Development Authority has been charged with the responsibility to oversee the building of the IT hub, which will be built in four phases. 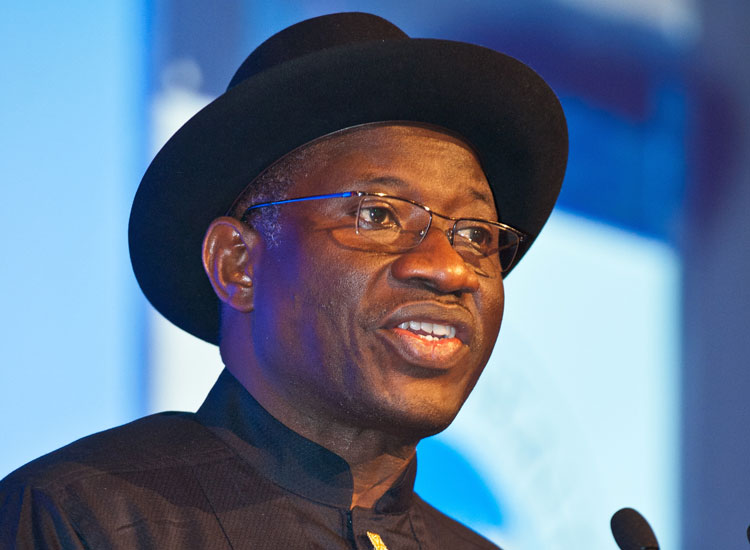 President Goodluck Ebele Jonathan has disclosed that that his administration has embarked on bold policy and institutional reforms aimed at adding 20 million metric tonnes of food to domestic supply and creating at least 3.5 million new jobs by 2015 in the agriculture and allied industries.

The President made this known on Tuesday while speaking at the formal opening of a meeting with members of the Eminent Persons Group on the Transformation of Nigeria’s Agricultural Sector at the World Economic Summit in Davos, Switzerland.

President Jonathan said that the present administration’s objective was to build on Nigeria’s tremendous natural resources, reverse the decline in the agricultural sector’s productivity which followed the discovery of oil, establish domestic self-sufficiency in food and make the country “a major net exporter of food”.

“Such a shift will not only reduce the billions of dollars we spend importing basic food items, but will also create millions of jobs, especially for our youth,” the President said.

He also told the gathering that his administration was wholly committed to a government-enabled, private sector driven transformation of the nation’s agricultural sector.

He further disclosed that the initiative to transform Nigeria’s agricultural sector through the private sector is already paying off with new private sector investments worth about Eight Billion U.S. Dollars now committed to agriculture.

Thanking members of the Eminent Persons Group for their support, he stated that their contributions will not only help to achieve food security for the nation, but also help to create more new jobs to take millions of unemployed youth off the streets and into productive employment.