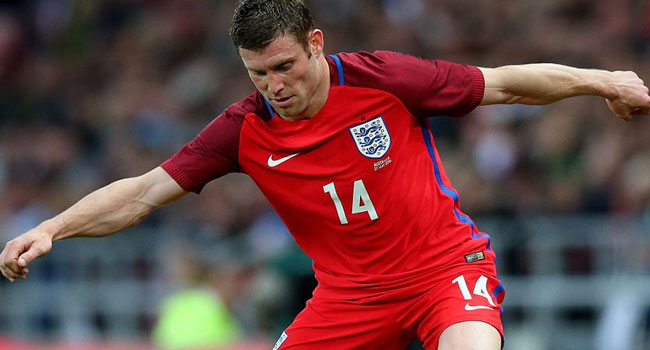 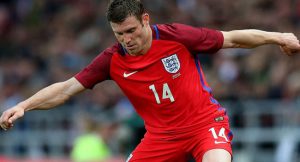 “I would like to thank Sam for taking the time to come and see me in person and have the conversation face-to-face, regarding my international future and role within the England set-up,” Milner told TheFa.

“I think the decision we have reached is all about common sense. I wish Sam, the players, staff and supporters success in the future.”

Meanwhile, the new England Manager, Sam Allardyce, said he respects the decision of the midfielder and wished him well as he continues his club career.

“James has had the chance to reflect on his international career in recent months and consider his next steps, particularly with a young family at home and having allowed himself little free time away from the professional game in the past 15 years,” Allardyce said.

“After we had a lengthy conversation with him earlier this week, he has decided to take a step back from international duty; a decision I fully respect.

“James can be proud of his seven-year career as a senior England player and has never let his country down when called upon. His club career, already glittering, has many years ahead and we wish him well with Liverpool this season and beyond.”

Milner, 30, made 61 appearances for England, including being a squad member at two World Cups and two European Championships.