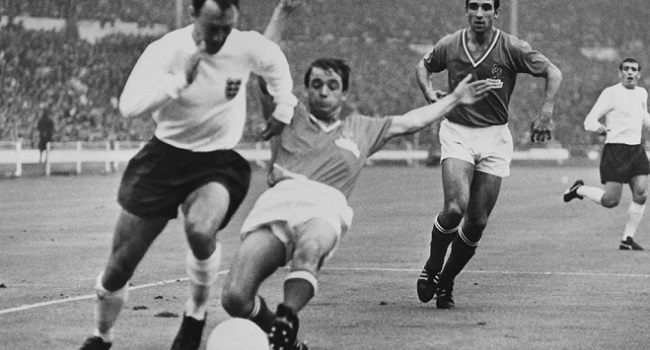 The former England striker Jimmy Greaves, one of the game’s greatest goalscorers and characters, has died aged 81, his former club Tottenham Hotspur announced on Sunday.

“We are extremely saddened to learn of the passing of the great Jimmy Greaves, not just Tottenham Hotspur’s record goalscorer but the finest marksman this country has ever seen,” the club said.

“Jimmy passed away at home in the early hours of this morning (Sunday 19 September), aged 81.”

A member of England’s 1966 World Cup-winning squad, Greaves scored 44 goals in his 57 appearances for England.

His strike rate was phenomenal as he scored 356 goals in England’s top flight, a record which still stands.

Greaves began his career with Chelsea, scoring on debut in 1957 against Spurs — his 41-goal haul in the First Division in 1960/61 still stands as Chelsea’s record for a single season.

A brief spell at AC Milan followed — where he netted nine time in 14 games — before he returned to England to join Spurs. He later played for West Ham before retiring from the game and going into television punditry. 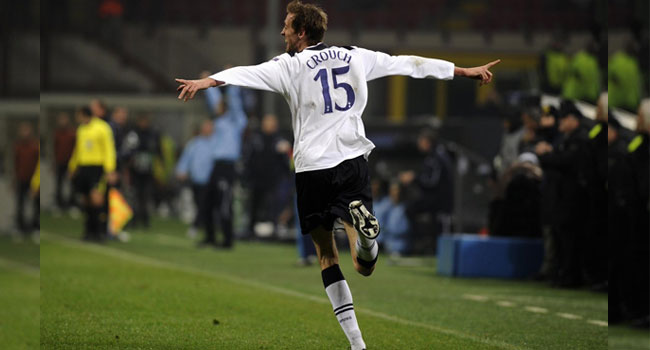 The much-traveled Crouch, who spent the second half of last season at Burnley, made his English league debut in 2000 at QPR and also played for Liverpool, Tottenham, and Stoke.

He made his England debut against Colombia in May 2005 and went on to play 42 times for the Three Lions, scoring 22 goals.

The forward, who is a towering 2.01 metres (six feet, seven inches) tall, confirmed his retirement on Twitter, writing: “After a lot of deliberation this summer I have decided to retire from football! Our wonderful game has given me everything.

“I’m so thankful to everyone who helped me get there and to help me stay there for so long.

“If you told me at 17 I’d play in World Cups, get to a Champions League final, win the FA Cup and get 100 @premierleague goals I would have avoided you at all costs.

Crouch played for a total of 11 clubs, winning the FA Cup with Liverpool and helping them reach the 2007 Champions League final.

“My ambition was to play until I was 40, so it is scary saying the word ‘retirement’,” he said in a column for the Daily Mail.

“It has left me emotional and it feels weird not to be preparing for a new campaign, but circumstances over the last couple of seasons have made me realise that this is the right thing to do.

“To go from being a regular starter to someone whose role is limited to 10 or 15 minutes off the bench has been hard to accept.”

Current England players Harry Maguire and Jack Butland, a teammate of Crouch’s during his time at Stoke, also paid tribute to the striker.

Butland added: “Been an honour to play and share a dressing room with you big man @petercrouch best of luck in the next stage of your career.” 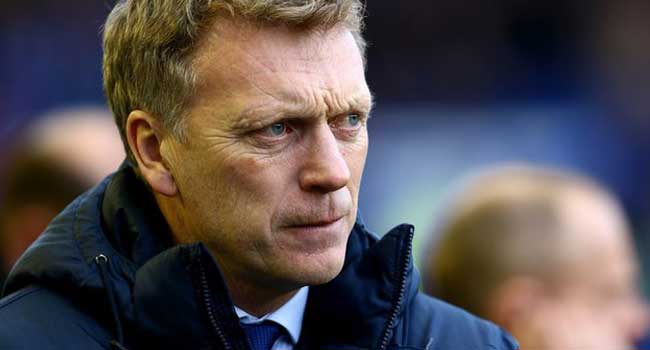 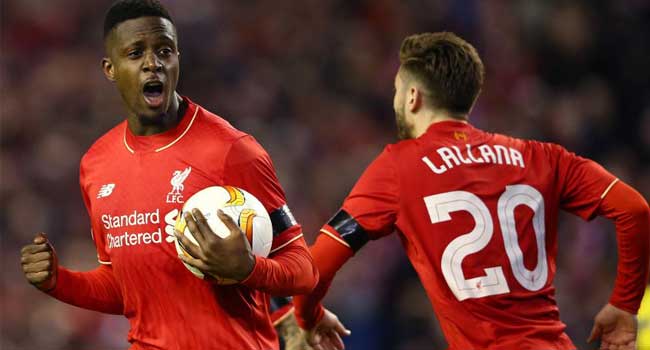 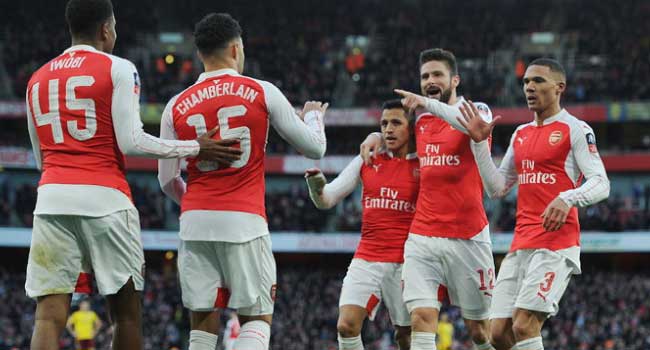