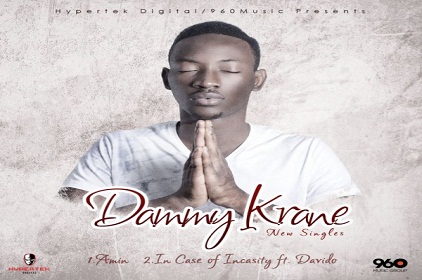 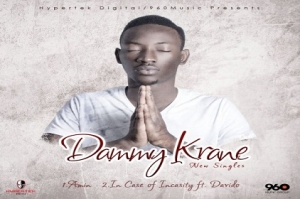 Just days after the release of 2Face Idibia‘s ‘The Ascension’ album, Dammy Krane debuts his singles ‘Amin’, and ‘In Case of Incasity’ featuring Davido.

Amin is a slow tempo that leaves listeners hopeful for the future, while In Case of Incasity is a Club Banger.

The release date for ‘The Enterkraner’ album would soon be announced.

In Case of Incasity featuring Davido 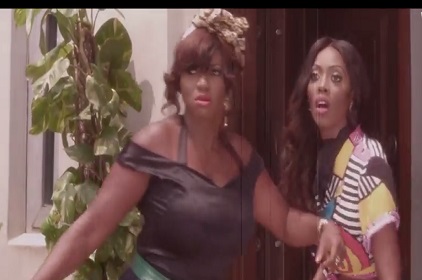 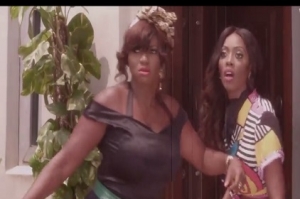 The video which gives a hilarious intake on love was shot in Lagos and features Model and actor Bryan Okwara and Omawumi were Bryan stars as their love interest.

Produced by Spellz, Onye is the 2nd track off Waje’s  titled album W.A.J.E. and was directed by Kemi Adetiba.

Watch And Enjoy the Video below! 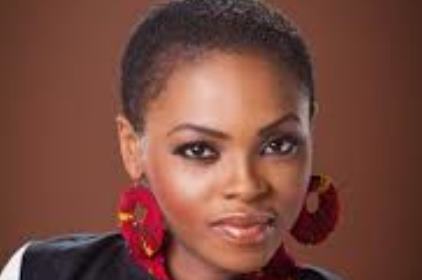 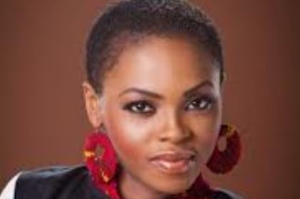 Nigerian R&B singer, Chidinma, has scored her first international music collaboration as she records a track with Kenyan based band, Sauti Sol.

The kedike singer teamed up with the Kenyan quartet on a yet to be released track as revealed on social media platform, Instagram, by the Kenyan artistes.

Chidinma is also a recording artist, stage performer, and brand ambassador for a telecom brand operating in Nigeria.

She became the first female musician to peak at number 1 on the MTV Base Official Naija Top 10 chart, after releasing the music video for her “Emi Ni Baller” single.