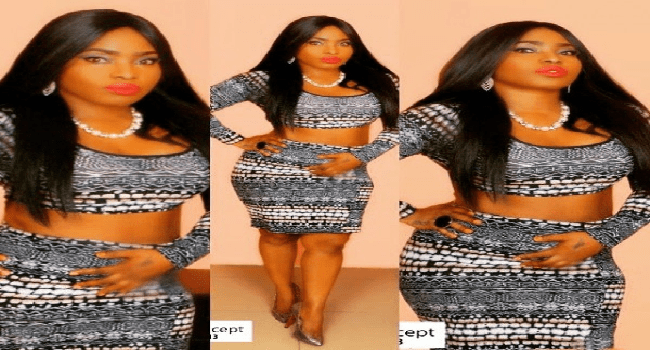 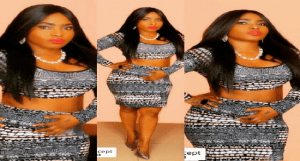 Nollywood actress, Halima Abubakar, announced that she will soon be releasing a bio book/look book.

She shared a few pictures on her Instagram and she captioned ‘This are pics I love from my bio book/look book coming soon, with my movies under my production company modehouz. I would not address any more negativity again. This is me.”

Another picture was captioned “I don’t like to hide my flaws, they are plenty…But regardless of how any one feels, am super confident, happy in my thick skin and at peace.” 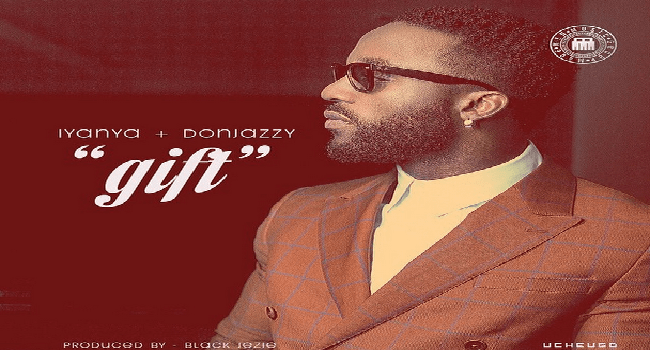 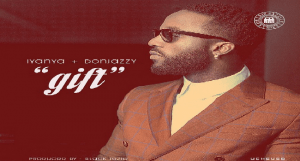 The video was shot on location in South Africa and Produced by Black Jezie. 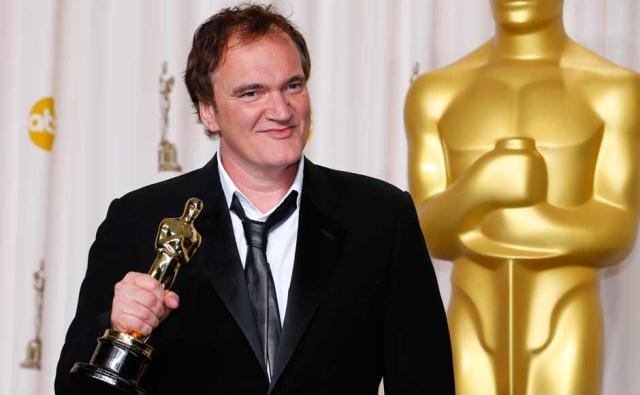 Quentin Tarantino is suing online publisher Gawker Media and the website AnonFiles.com for more than 1 million dollars for posting a copy of his unproduced screenplay.

The lawsuit accuses AnonFiles.com of illegally posting Tarantino’s script for “The Hateful Eight” and accuses Gawker Media of copyright infringement for posting a link to the script.

Tarantino said last week that he was halting production on the film due to the script’s release.

The Oscar-winning director had planned to shoot his next movie, a tense, contained and very bloody Western, centred on bounty hunters, using 70-millimeter stock, a rare and expensive high-definition film, according to a copy of the script obtained by TheWrap.

Tarantino accused agents for one of the three actors he had met with for parts – Bruce Dern, Tim Roth and Michael Madsen – for the leak, although the actual source is still unknown.

Quentin Tarantino is an American film director, screenwriter, producer, and actor. His films have been characterized by nonlinear storylines, satirical subject matter, and an aestheticization of violence that often results in the exhibition of neo-noir characteristics

One of his works, Pulp Fiction, a neo-noir crime film that became a major critical and commercial success, has been widely regarded as one of the greatest films of all time. It was ranked the greatest film in 25 years between 1983 to 2008 by American magazine, Entertainment Weekly.