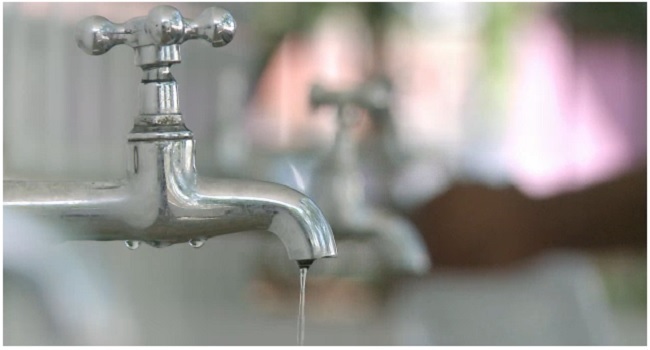 Bulgaria’s Environment Minister Neno Dimov was charged with mismanagement and resigned Friday over the draining of a dam reservoir that has led to severe water rationing in the western town of Pernik.

“The minister of environment has been indicted for deliberate mismanagement for authorising the use of drinking water for industrial needs, despite being repeatedly warned about the decreasing water levels at the Studena dam,” the chief prosecutor’s spokeswoman Siyka Mileva told a press conference.

Dimov was taken into custody late Thursday after prosecutors and police raided the ministry and his home over the probe into the water shortage in Pernik and the region.

Over 97,000 people there have been subjected to severe water rationing with just six hours of water a day since mid-November with no prospect of the situation improving until snows start melting in the spring.

If found guilty, Dimov risks a jail sentence of between two and eight years, the prosecutor overseeing the probe Angel Kanev told reporters.

Kanev claimed that over the past two years Dimov had ignored warnings that the reservoir was being depleted and continued to authorise water being pumped out for industrial use.

Under Bulgarian law, drinking water can only be used for industrial needs if it doesn’t cause shortages for the population.

“If the minister had performed his duties, now there would have been over seven million cubic metres of water in this reservoir, definitely enough to avoid a crisis,” Kanev said.

Environmentalists have regularly accused Dimov of catering to the interests of big business to the detriment of environmental protection but Kanev said Friday there was no sufficient proof of corruption in this case so far.

Ever since joining the EU in 2007, Bulgaria has been subjected to criticism for failing to reform its judiciary, curb graft and put any high-level officials behind bars for corruption.

Leaks from obsolete pipe systems lead to the loss of an average 60 per cent of Bulgaria’s drinking water, utilities data show, with the losses in Pernik reaching as much as 75 per cent. 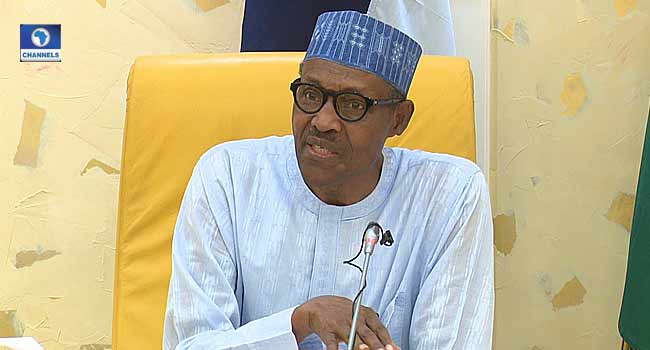 President Muhammadu Buhari has appointed Suleiman Hassan as the new Minister of Environment.

The Senior Special Assistant to the President on Media and Publicity, Mr Garba Shehu, disclosed this on Thursday in Abuja.

Prior to the appointment, Hassan was the Minister of State for Power, Works and Housing.

According to Mr Shehu, the President made the announcement at the end of the Federal Executive Council meeting on Wednesday.

The development comes few hours after the former Environment Minister, Ibrahim Jibrin “resigned to ascend the throne of his forefathers as the Emir of Nasarawa, in Nasarawa State.”

The Federal Ministry of Works will begin emergency work that will lead to the opening of the flooded Lokoja- Abuja highway.

This follows a directive by President Goodluck Jonathan to the Ministers of Works, Environment and Water resources to visit Kogi state and assess the impact of damage caused by flooding in the state.

The Minister of Works, Mr Mike Onolememen gave the assurance of efforts to open up the highway, while the Environment Minister, Hadiza Mailafia, commended the state government and the National Emergency Management Agency (NEMA) for efforts to reduce the effects of the flood.

Describing the flooding as a national disaster and a ‘force majure’, Mr Onolememen noted that the level of water seen in the past two weeks has not been seen in the last 100 years with a resultant increase of 2metres in the water level of the affected areas.

Receiving the delegation of Ministers, the Kogi State governor, Mr Idris Wada, lamented that the flooding is “drawing back the development of the state.”


Also speaking, the Minister of Environment, Hadiza Mailafia decried the settlement of people along the flood plains which she claimed were observed from aerial view. She enjoined state and local governments to desist from allowing people settle on flood plains.

Meanwhile the chairman of the House Committee on Climate Change has condemned the federal government’s handling of the flooding that has devastated several states in the country.

Mr. Eziuche Ubani said the nation needs to take concrete steps to address what is clearly an increasing manifestation of climate change.

He called for the setting up of a Climate Change Commission to coordinate government’s effort on the phenomenon.


The Senate President has also called for a collaborative effort by all government ministries and agencies, noting that apparent failure to tackling the flood has revealed the nation’s unpreparedness.

Meanwhile the Senate Committee on Environment visited Kogi state in the early hours of Tuesday to see things for themselves.