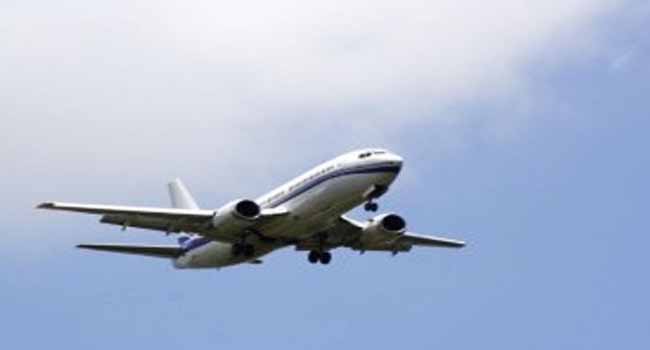 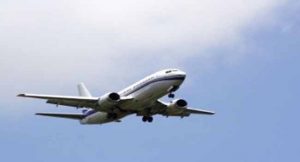 The Nigerian Airspace Management Agency (NAMA) has stated that the nation experienced a 12.8% increase in aircraft movement in the first six months of the year 2012, thereby affirming the safety of the nation’s airspace.

The statement is coming on the heels of allegations that foreign airlines are avoiding flying the Nigerian airspace en route other countries.

According to the Managing Director of NAMA, Mr Nnamdi Udoh, foreign airlines like British Airways, KLM Royal Dutch Airline, Air France and Lufthansa Airline are currently flying the Nigerian airspace frequently and they are asking for more slots.

“They would not be asking for more frequencies if the nation’s airspace was unsafe” he inferred.

Mr Udoh also noted that more foreign airlines such as Etihad Airways are bidding to launch their services in the Nigerian airspace, stating the federal government is only restricting their services to encourage local airlines ply the same routes.

He also revealed that revenues earned the international flyers increased by 5 per cent there by leading to another increase of 8 per cent in passengers.