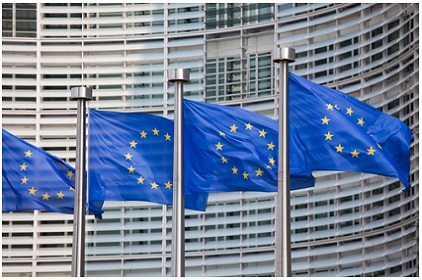 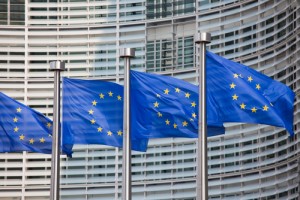 The European Union will resume giving direct development aid to the Guinea-Bissau government after it held presidential elections rated as “free and credible,” the EU said in Monday.

The EU suspended aid to the government in July 2011 after a military mutiny. The bloc continued to give some money through international organisations and charities.

A May presidential run-off election won by former Finance Minister, Jose Mario Vaz, opened the way for a resumption of direct development aid to the government.

The decision would allow the EU to support the authorities in ensuring vital state functions and providing basic social services, an EU official said, without providing any figures.

Guinea-Bissau’s last election in 2012 was abandoned after soldiers stormed the presidential palace.

Weak state institutions, along with Guinea-Bissau’s maze of islands and unpoliced mangrove creeks, have made the former Portuguese colony a paradise for smugglers of Latin American cocaine destined for Europe.

The country would have been in line to get about 100 million euros ($136.41 million) under the previous aid program, covering 2007-2013, but it was only allocated around 40 million euros of that sum because of the EU’s restrictions.