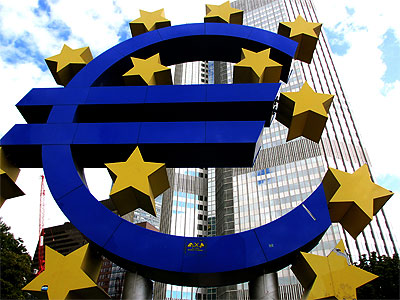 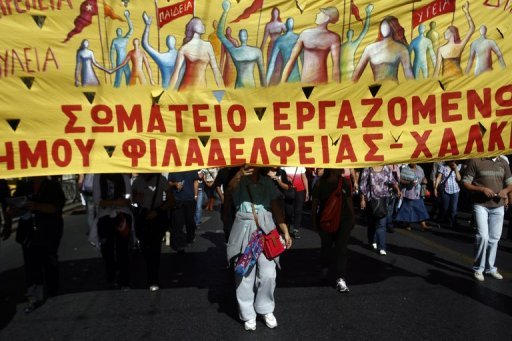 153 lawmakers in Greece have narrowly backed a fresh round of austerity measures aimed at securing the next round of bailout funds despite violent protests across the country.

The bill which includes tax rises and pension cuts is about 13.5 billion Euros and must be revised before Eurozone finance ministers meet next week to approve 31.5bn euros in fresh loans from the European Union and the International Monetary Fund.

Before the vote on Wednesday, Prime Minister Antonis Samaras warned that without the bailout Greece would run out of money this month and face “catastrophe”.

MPs must now pass a revised budget on Sunday before Eurozone finance ministers meet next week to approve 31.5bn Euros in fresh loans from the European Union (EU) and the International Monetary Fund (IMF) that Greece needs to avoid imminent bankruptcy.

But the level of resistance on the streets is a reminder that implementing the latest tough measures will be extraordinarily difficult. 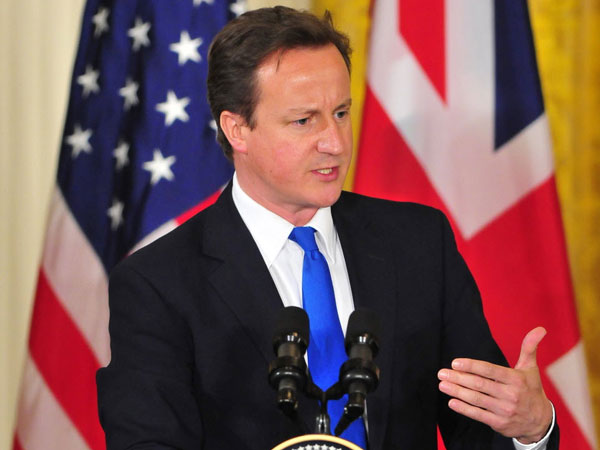 British Prime Minister, David Cameron on Friday said the UK would not join a new European treaty set up to prevent future crisis from happening again, because EU leaders had not been able to give him the guarantees he had been looking for.

After a marathon meeting that started on Thursday evening and finished at 0600 am on Friday, euro zone member states agreed to create an intergovernmental treaty to forge stricter budgetary controls for the groups member states. But Britain decided to stay out of it.

“I said before coming to Brussels, that if I could not get adequate safeguards for Britain in a new European treaty, then I would not agree to it. What is on offer is not in Britain’s interest, so I didn’t agree to it.

“Let me explain why this matters, of course we want the euro zone countries to come together and to solve their problems, but we should only allow that to open inside the European Union treaties, if there are proper protections for the single market and for other British key interests. Without those safeguards it is better not to have a treaty, but to have those countries make their arrangements separately. That is now what is going to happen,” Cameron said.

Under pressure from conservative eurosceptics back home, Cameron had hoped to win concessions in change of treaty change, namely protection of any rules that could hurt its financial centre London.

European leaders were holding their eighth crisis summit this year in an attempt to finally stop a sovereign debt crisis that started two years ago in Greece and is now threatening the survival of the single currency.

While Germany and France have been pushing for more fiscal unity and integration between the member states as the only way to prevent future crisises from happening, Cameron said it was better for Britian to have a lose relation with the single currency bloc.