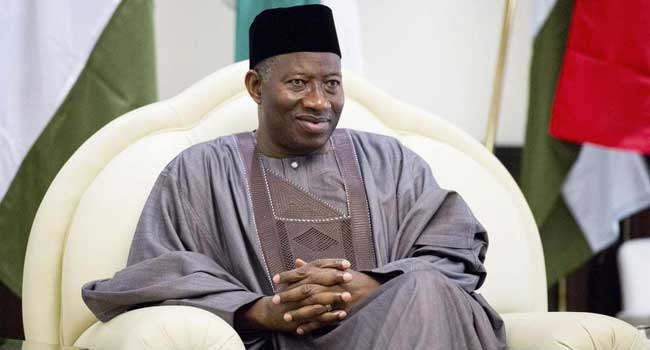 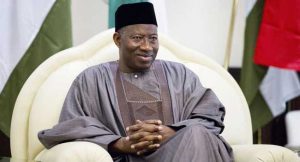 Journalists were not allowed into the meetings but Channels Television learnt that the immediate past president arrived first at the home of General IBB about 11am where he spent about one hour before he proceeded to the home of General Abdulsalami Abubakar (Rtd).

IBB reportedly received ex-President Jonathan at his private living room, and not the usual venue where he received visitors.

Dr. Jonathan was accompanied by the former Minister of State for Finance, Bashar Yuguda from Zamfara state and former Chief of Staff, Mike Okhiadome from Edo state.

The former leaders held a closed-door meeting for about 40 minutes while Bashar Yuguda and Mike Okhiadome waited in another section of the house.

According to sources, the discussions may not be unconnected with the postponed Edo governorship election, the 2019 elections and the present situation in the People Democratic Party (PDP) although IBB has announced that he was leaving active politics.

It was further gathered that the duo of IBB and Abdulsalami, in their separate meetings with Jonathan, must have discussed issues concerning the ongoing attacks in the Niger Delta area by the Niger Delta Avengers militant group and the need to resolve the crisis.