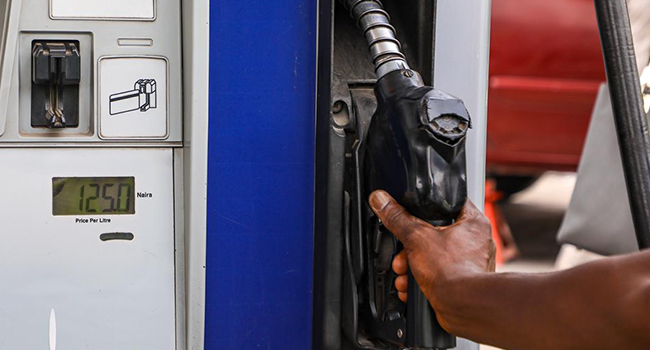 The Petroleum Products Pricing Regulatory Agency (PPPRA) on Thursday said it will start the modulation of petroleum products prices on a monthly basis as from April 1.

PPPRA Executive Secretary, Mr Abdulkadir Saidu, at a press conference, said the price modulation will be determined by market forces, including the price of crude oil.

The PPPRA said it will hold several engagements with petroleum marketers in a bid to secure their buy-in as the prices of their products fluctuate based on market forces.

Some petrol stations in the nation’s capital have started complying with the federal government’s directive to adjust the pump price of premium motor spirit to N125 per litre, Channels TV can report.

Our crew, which went round Abuja, however, discovered that some stations are still dispensing at N145 per litre. 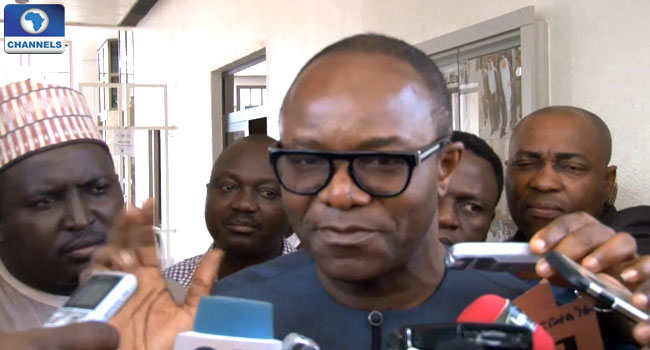 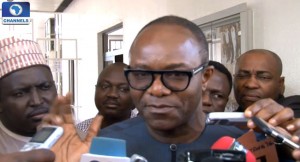 Nigeria’s Minister of State for Petroleum, Dr. Ibe Kachikwu, says the Federal Government will work to maintain the new petroleum products pricing template which pegs the price of petrol between 135 and 145 Naira per litre.

The Minister said that the government is presently unable to consider fixing a new price for petrol without considering some of the market variables that gave rise to the current petroleum pricing template.

He made the remarks in Abuja on the sideline of an event organised by the Petroleum Products Pricing Regulatory Agency (PPPRA) as well as the Petroleum and Natural Gas Senior Staff Association of Nigeria (PENGASSAN).

“Obviously as you look at foreign exchange differentiation, it will impact and the worst thing you could do is to go back to the era when we unilaterally fix prices.

“What we’ve also been doing is to watch the prices and make sure that they do not take advantage of the common man, making sure the template is maintained,” Kachikwu told the gathering.

In her remarks, the acting Executive Secretary of PPPRA, Sotonye Iyoyo, explained how the new petroleum products pricing template has stabilised products distribution in Nigeria.

“The appropriate pricing framework policy put in place by the Minister for Petroleum Resources in May 11, 2016 has gone a long way in achieving key deregulatory pre-conditions such as full cost recovery, free entrance and free exit of players.

He, however, appealed to the legislature to quickly pass the Petroleum Industry Bill (PIB) into law to address other issues in the sector.

“We want to commend and also advise that the National Assembly should see how they can pass this bill (PIB).

“It’s very important that we have that bill because it’s the legal framework and when we also have the bill passed into law, definitely the issue of pipeline vandalism and so many issues embedded in the industry will also be taken care of so that we can know that yes, the industry is moving forward,” he said. 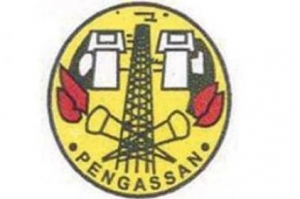 Oil workers under the aegis of Petroleum and Natural Gas Senior Staff Association of Nigeria (PENGASSAN) have shut down operations of the Petroleum Products Pricing Regulatory Agency (PPPRA) in the Federal Capital Territory (FCT).

The workers are protesting the alleged imposition of an acting Executive Secretary on the agency.

The protest is coming barely a week after the immediate past Executive Secretary of the PPPRA, Farouk Ahmed, was removed by the Presidency and arrival of a senior staff of the Nigeria National Petroleum Corporation (NNPC), Mrs Eunice Iyoyo, to resume as acting Executive Secretary.

Mr Ahmed had on Thursday, February 18, handed over management of the agency to the most senior official of the organisation and General Manager, Administration, Mr Moses Mbaba, as directed by the office of the Secretary to Government of the Federation.

The protesting oil workers are asking the Federal government to make a pronouncement to resolve the confusion the double nomination has caused, saying their protest would continue until the matter is resolved.