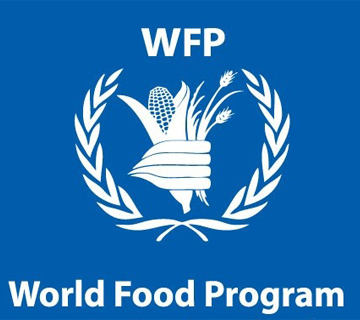 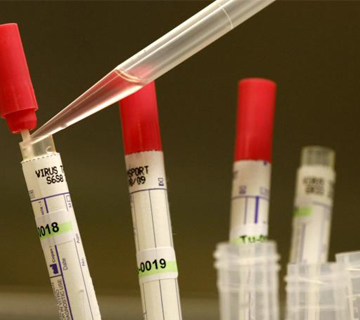 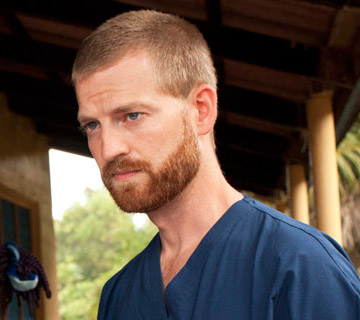 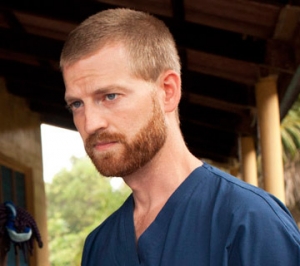 The two US aid workers infected with the Ebola virus in Liberia have recovered and have been discharged from hospital.

Dr. Kent Brantly, 33, thanked supporters for their prayers at a news conference in Atlanta.

Nancy Writebol, 59, was discharged on Tuesday.

The two were taken to the US for treatment three weeks ago.

“Today is a miraculous day,” said Dr Brantly, who appeared healthy, although pallid, as he addressed reporters on Thursday at Emory University Hospital.

“I am thrilled to be alive, to be well, and to be reunited with my family. As a medical missionary, I never imagined myself in this position.”

He said Ebola “was not on the radar” when he and his family moved to Liberia in October.

After his family returned to the US as the Ebola outbreak tore through West Africa, he continued to treat Ebola patients and woke up on July 23 feeling “under the weather”.

Dr. Brantly said that he was in bed for nine days, getting progressively sicker and weaker. On August 1, he was flown to Atlanta for treatment at Emory.

Emory Infectious Disease Specialist, Dr Bruce Ribner, said that after rigorous treatment and testing, officials were confident Dr. Brantly had recovered “and he can return to his family, his community and his life without public health concerns”.

The group for which he was working in Liberia, Samaritan’s Purse, said that they were celebrating his recovery.

“Today I join all of our Samaritan’s Purse team around the world in giving thanks to God as we celebrate Dr Kent Brantly’s recovery from Ebola and release from the hospital,” Franklin Graham said in a statement.

Nancy Writebol’s husband, David, said in a statement that she was free of the virus but was significantly weakened.

The family decided to leave the hospital privately in order to allow her to rest and recuperate.

Meanwhile, South Africa, on Thursday, said that non-citizens arriving from Ebola-affected areas of West Africa – the countries of Guinea, Liberia and Sierra Leone – would not be allowed into the country.

There is no cure for Ebola, one of the deadliest diseases known to humans, with a fatality rate of 50-60%.

Both Dr. Brantly and Mrs Writebol received an experimental drug known as ZMapp. The drug, which has only been made in extremely limited qualities, had never been tested on humans and it remained unclear if it was responsible for their recovery.

ZMapp was also given to a Spanish priest, who died, and three Liberian health workers, who are showing signs of improvement.

The outbreak has killed more than 1,300 people in West Africa, with many of the deaths occurring in Liberia.