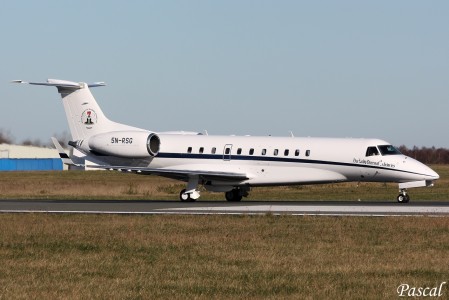 Controversies surround the ownership of the aircraft grounded by the Nigerian Civil Aviation Authorities (NCAA) over the weekend as the Rivers state government insist it owns the aircraft while the Federal Airport Authority (FAAN) claims the plane belongs to the Bank of Salt Lake City USA and was brought into the country on chatter by Carveton Helicopters.

FAAN’s spokesperson, Mr Yakubu Datti, also insisted that the aviation authorities have no business dealing with the Rivers state government because they are in talks with the owners of the plane, the Bank of Salt Lake City, Utah.

Speaking on our breakfast program, Sunrise Daily, Mr Datti, said it was wrong for a foreign registered aircraft to fly into the country and embark on domestic shuttles without notifying the aviation authorities.

He said the authorities had no information that the rivers state government was operating the said aircraft.

Mr Datti further stated that from investigations the aircraft had flown to airports beyond Owerri and Akure that were not captured in the documentation they submitted while coming into the country even after the expiration of the permit.

Rejecting the claim that the Rivers state government was operating an illegal aircraft in the Nigerian airspace, the state’s Commissioner for Information, Ibim Semenitari, said the state government has been abiding by the regulations of the country and does not have a history of disobeying it.

She added that necessary waivers of the flight in question have been sent to the appropriate authorities.