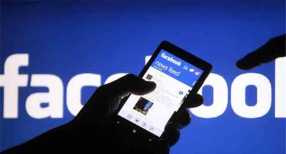 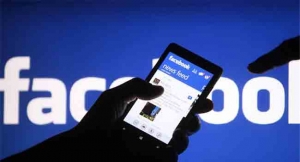 Popular social media platform, Facebook Inc, has activated its “safety check” feature after deadly blasts in Nigeria on Tuesday, following criticism from users that the social media network was being selective about deploying it.

Facebook usually activates the feature, which allows users to mark themselves as safe, after natural disasters, but not bombings or attacks.

The social network, however, activated it after Friday’s gun and bomb attacks in Paris, drawing criticism from some users, because the feature was not activated for suicide bombings in Beirut, a day earlier.

In a post on his Facebook page, Chief Executive, Mark Zuckerberg, said the feature would now be used more frequently. 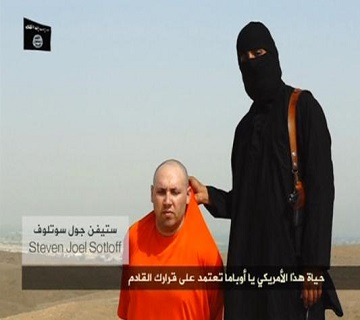 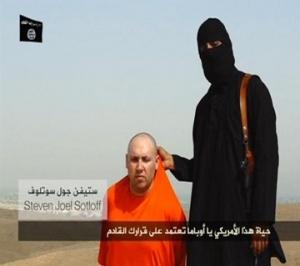 Islamic State insurgents posted a video on Tuesday purportedly showing the beheading of U.S. journalist, James Foley and images of another U.S. journalist whose life they said depended on how the United States acts in Iraq.

The video, titled “A Message To America,” presented President Barack Obama with bleak options that could define America’s next phase of involvement in Iraq and the public reaction to it, potentially deepening his hand in a conflict he built much of his presidency on ending.

Obama held back from making a public statement about the beheading until the video could be formally authenticated.

“If genuine, we are appalled by the brutal murder of an innocent American journalist and we express our deepest condolences to his family and friends,” White House National Security Council spokeswoman, Caitlin Hayden, said in a statement.

The video’s grisly message was unambiguous, warning of greater retaliation to come against Americans following nearly two weeks of U.S. air strikes that have pounded militant positions and halted the advance of Islamic State, which until this month had captured a third of Iraq with little resistance.

Posted on social media, the video brought a chilling and highly personal tone to a conflict that, for many Americans, had started to become all too familiar.

Foley, 40, was kidnapped by armed men on November 22, 2012, in northern Syria while on his way to the Turkish border, according to GlobalPost, a Boston-based online publication where Foley had worked as a freelancer. He had reported in the Middle East for five years and had been kidnapped and released in Libya.

Steven Sotloff, who appeared at the end of the video, went missing in northern Syria while reporting in July 2013. He has written for TIME among other news organisations.

The video injected an unpredictable element into Obama’s deliberations on how far to proceed with U.S. air strikes against Islamic State targets in Iraq, though aides said his vow not to put U.S. combat forces on the ground in Iraq still held.

On a Facebook page for Foley, a message from his mother Diane Foley said: “We have never been prouder of our son Jim. He gave his life trying to expose the world to the suffering of the Syrian people.

“We implore the kidnappers to spare the lives of the remaining hostages. Like Jim, they are innocents. They have no control over American government policy in Iraq, Syria or anywhere in the world.”

Islamic State had not previously executed American citizens publicly. The video was posted after the United States resumed air strikes in Iraq early August for the first time since the end of the U.S. occupation in 2011. 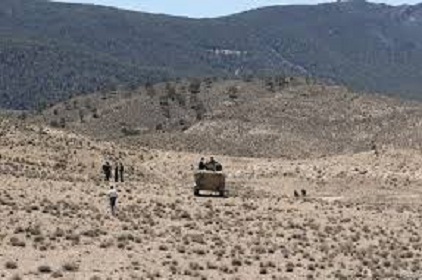 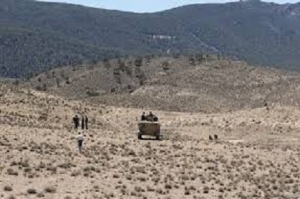 A Militant attack near the Algerian border, has killed at least 14 Tunisian soldiers with 20 others injured, the defence ministry says.

Tunisia’s Tap News Agency reported that the soldiers were attacked “by terrorist group” on Wednesday evening as they were breaking their fast as part of the Muslim Holy month of Ramadan.

Gunmen armed with rocket-propelled grenades and rifles, raided two checkpoints near Mount Chaambi. This is the heaviest death toll registered by the army since Tunisians independence in 1956.

The Tunisian army has been waging a crackdown on militants operating in the mountainous region over the past year.

Islamist militants, including fighters linked to Al-Qaeda in the Islamic Mahgreb (AQIM), are believed to be hiding out in the border region.

A group called the Okba Ben Nafaa Brigade has reportedly said it carried out the attack in a post on its Facebook page.

Eight soldiers were killed in an attack in the Mount Chaambi district in July 2013, days before the assassination of secular politician Mohamed Brahmi.