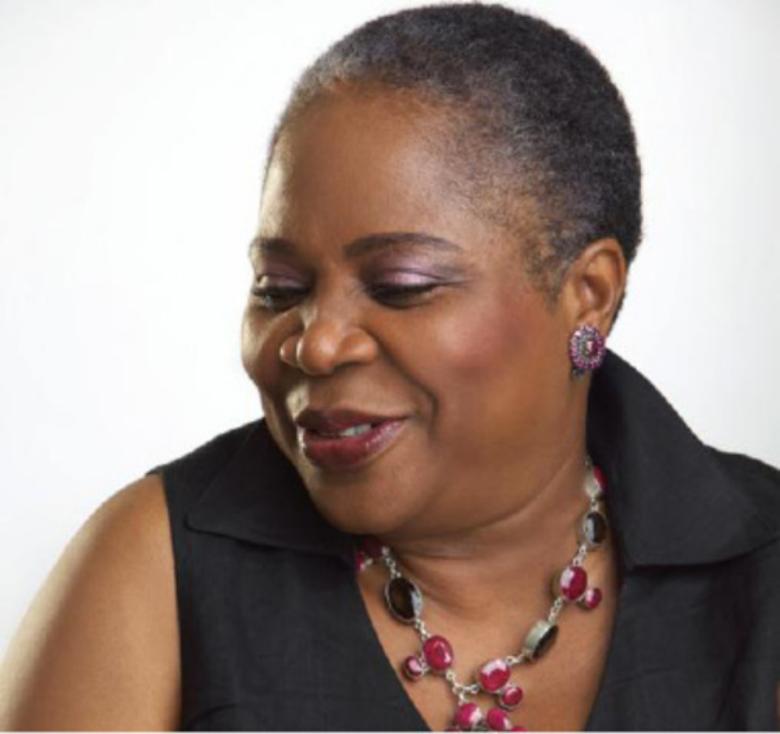 Ace musician Onyeka Owenu has released the video to her single track “Falling in Love which was earlier released this year.

The song was taken from her forth coming album “The Legend’ and was produced and directed by Tolucci.

The song is centered on showing love and how to love.

The song also centers on God’s love for humanity.

The ace musician  is also an actress and a politician. In 2006 she won the African Movie Academy Award for Best Actress in a supporting role. She is currently the chairperson of the Imo State Council for Arts and Culture.