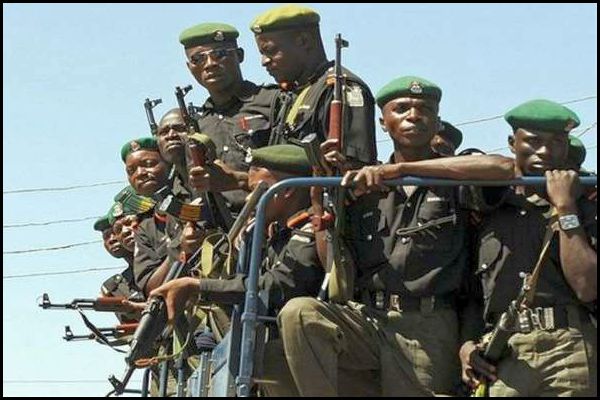 Families of police officers who lost their loved ones during the Kano insurgencies have been presented with cheques of compensation by the Assistant Inspector General (AIG) in charge of zone, Mr David Omojola.

While presenting the cheques to some four selected victims, the AIG said that the gesture will be a continuous exercise to all police officers affected by the Kano and other states’ crisis.

15 year old Binta Ahmed was one of those compensated as she lost her father during one of the bombings in Kano.

Binta received a cheque of N500, 000.00 which she stated will help her alleviate some suffering especially in the area of her education.

Other beneficiaries including police officers who were injured expressed gratitude to the Nigeria Police for remembering them.

Only four families have been compensated so far.

However, the AIG has confirmed that the exercise will be a continuous one and all affected police officers will be compensated.

Meanwhile, the AIG has charged the beneficiaries to judiciously utilise the fund for the upkeep of their family, while their gratuity and other entitlement will continue to be paid to them or their next of kin. 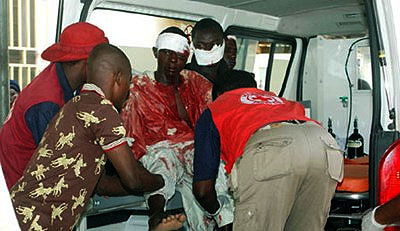 Speaker of the House of Representatives, Hon Aminu Waziri Tambuwal, has strongly condemned the outrageous and senseless attack on St. Rita’s Catholic Church, Kaduna which took place today; Sunday during the morning mass.

In a statement signed by his Special Adviser on Media and Public Affairs, Mallam Imam Imam, Tambuwal added that the attack on said innocent worshippers and other bystanders is both callous and senseless.

He urged Nigerians to remain resolute and not to despair, saying it is gladdening that security agents made commendable strides in handling the menace of terrorism in the country in recent months.

He however urged them to do more to destroy the ability of the terrorists to unleash mayhem on innocent, peaceful and law-abiding Nigerians.

While condoling with the families of the victims of the attack, the Speaker said the House of Representatives will continue to support all efforts aimed at securing lives and properties of Nigerians in all parts of the country. 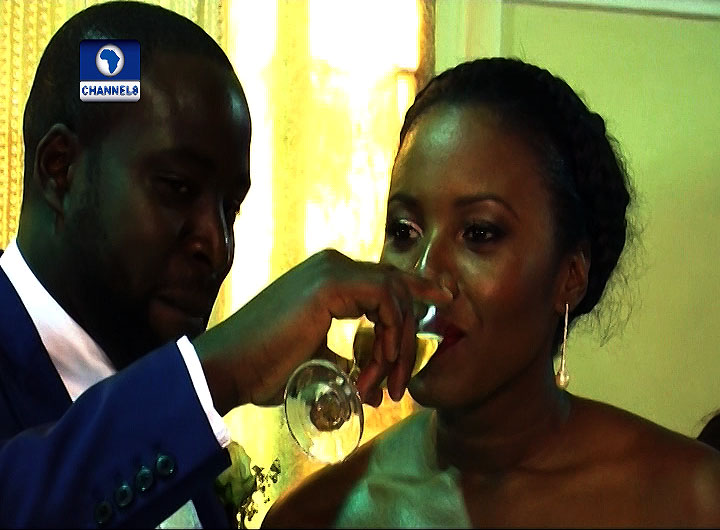 It was indeed a celebration of a new beginning for the Families of Oloyede and Oshin as their Children Oloyede Akinyele and  Tolulope Oshin exchange marriage vows. 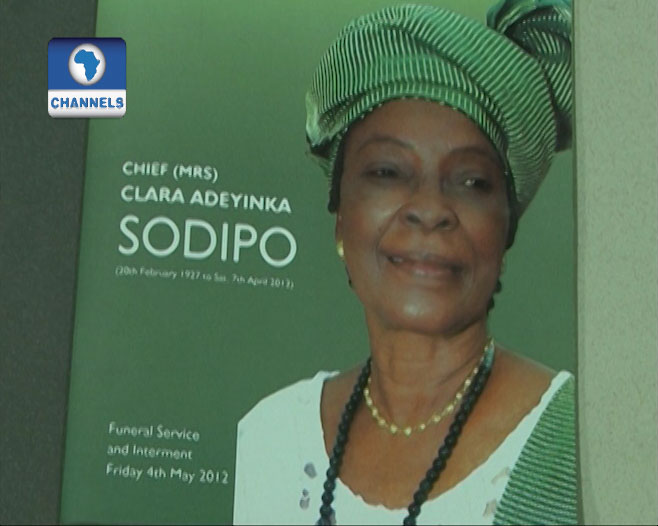 On a sad note, The family of Shodipe gave their mother,grandmother; Chief Clara Adeyinka Shodipo a befitting burial in Lagos.

Mrs.Shodipo who died at the age of 85 was at a time the Chief Nursing Officer of the Federation  and Chairman of the Nursing Council of Nigeria.