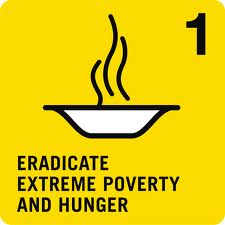 The Food and Agriculture Organisation (FAO) has announced that Nigeria has met the target in the fight against hunger, ahead of the 2015 deadline for meeting the Millennium Development Goals.

This was revealed by the FAO Director-General, José da Silva, in a statement, where he revealed that Nigeria is among 38 countries that have met the targets by reducing the number of people living below $1 a day by half.

This makes Nigeria one of the countries that have met MDG number one.

However, it is not clear where the country stands with regard to MDG target 1.b which stipulates achieving “full and productive employment and decent work for all, including women and young people”.