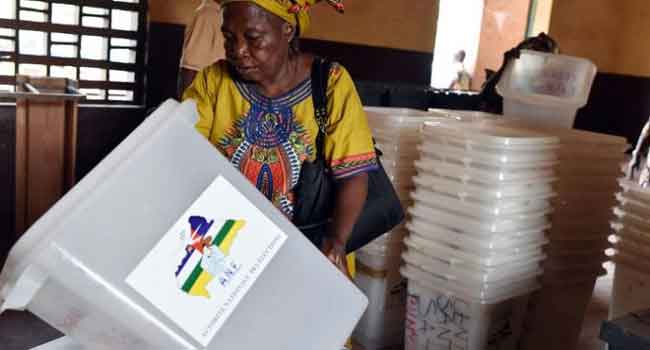 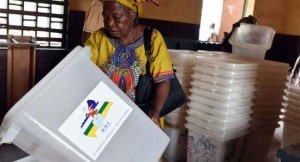 Voting has closed in the Central African Republic (CAR) where the people have voted to elect a new president in a run-off contest between two former prime ministers.

But final results in the poll – seen as a step towards restoring peace – are not expected for several weeks.

The seizure of power by a mainly Muslim rebel group in 2013 led to prolonged bloodshed.

Candidates, Faustin Touadera and Anicet Dologuele have pledged to restore security and boost the economy.

The citizens also voted for a new parliament following the annulment of a poll in December due to irregularities.

Citizens are going to the polls to vote for the second round of Presidential elections in the Central African Republic.

The vote in Central African Republic is seen as a significant step towards restoring peace, stability and democratic government in the country.

According to BBC, both presidential candidates, former Prime Ministers, Faustin Touadera and Anicet Dologuele, have promised to restore security and boost the economy. 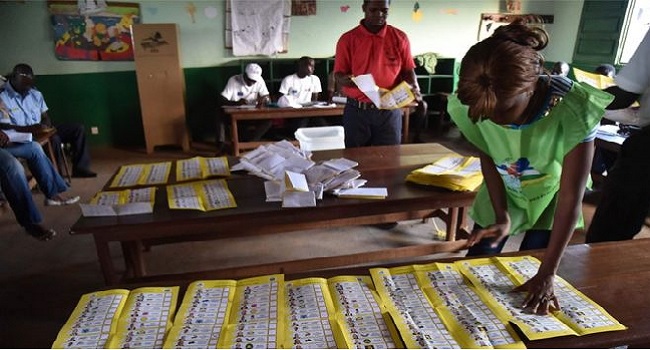 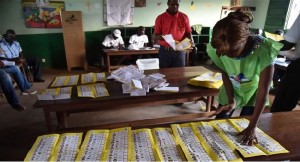