Two suspects are still being interrogated in connection with the murder of a female preacher in Kubwa in the Federal Capital Territory.

Speaking to Channels Television in Abuja, the Police Commissioner for the Federal Capital Territory, Mr Alkali Usman, said that eight people were arrested but that six were released after investigations revealed that they had nothing to do with the death.

However, he did not reveal the identity of those arrested.

Mr Usman dismissed reports that the killing had a religious connotation.

He had ordered the Deputy Commissioner of Police in charge of Criminal Investigation and Intelligence to lead a discreet investigation into the murder.

Deaconess Eunice Olawale was killed in the early hours of Saturday, July 9 while she was preaching on the street in the Gbazango Area of Kubwa Satellite Town in Bwari Area Council in the nation’s capital.

Six people have been arrested in connection with the murder of a female preacher in Kubwa in the Federal Capital Territory.

In a statement signed by the Spokesman of the FCT Police Command, A.S.P. Anjuguri Manzah, the Police is interrogating those arrested.

The FCT Police Commissioner, Mr Alkali Usman had ordered the Deputy Commissioner of Police in charge of Criminal Investigation and Intelligence to lead a discreet investigation into the murder.

However, the Police did not reveal the identity of those arrested.

The statement further stated that contrary to reports from the family that the deceased’s head and legs were chopped off, her body is still intact.

Deaconess Eunice Olawale was killed in the early hours of Saturday, July 9 while preaching in the Gbazango Area of Kubwa Satellite Town in Bwari Area Council in the nation’s capital. 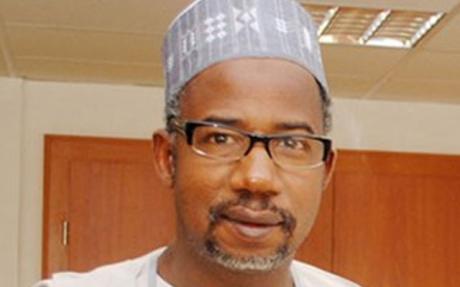 The Minister of FCT, Senator Bala Mohammed has directed all hotels in the Federal Capital Territory to forward the list of their guests to the FCT Directorate of State Security Services (SSS) and the FCT Police Command on a daily basis, a statement by the Special Adviser to the FCT Minister on Media, Nosike Ogbuenyi said.

The statement also noted that “hotels are equally required to install their individual security cameras within their vicinity and ensure thorough check of all vehicles entering the hotel and within their surroundings.

The Minister has also directed all residents and resident associations in various parts of the territory to embark on “Operation Know Your Neighbor” campaign.

“The measure is to ensure that all criminally-minded elements are detected easily within the FCT. The security department of FCTA is to liaise with the various security agencies in the FCT on the modalities for implementing the ministerial directive”, he said.

The Minister also directed “all traditional rulers in the FCT to start conducting periodic meetings with various communities within their domains to take stock of strange faces living with them, as well as report all new comers within 48 hours to the local DPO and SSS office”.

He enjoined all FCT residents to be vigilant and cautious of strange objects or movements of persons, moving and stationery vehicles around them, urging them to report such to the nearest security agencies.

The Minister further directed that all trailer/lorry operators bringing goods to the city shall no longer be allowed to offload their contents at night.

“All offloading shall henceforth be done in the day time under supervision in designated places”, he added, insisting that “owners of uncompleted and abandoned buildings and structures without security guards will be sanctioned by the FCT Administration.

“Similarly, owners plots of land left fallow for a long period of time and not used for any economic or gainful purpose but taken over by criminals would now face appropriate sanctions”, he said.

The Minister reminded residents that the ban on smoking of Indian hemp and other narcotic substances is still in force in the territory adding that the Administration has resolved to clamp down on violators. 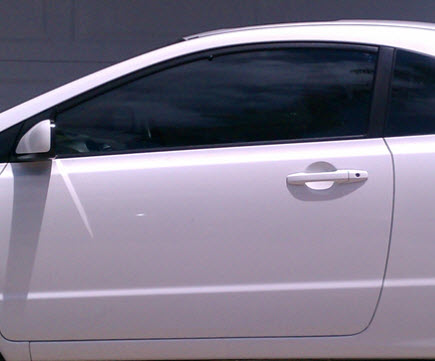 The Federal Capital Territory Police Command has begun the enforcement of the ban on vehicles with tinted glasses.

FCT Commissioner of Police, Mr. Femi Ogunbayode says the enforcement is in line with the directive of the inspector general of police to stop people without authorization from using vehicles with tinted glasses.

He also said that the police will clamp down on illegal users of vehicles with sirens and just as warned those who cover their number plates to desist from doing so with immediate effect. 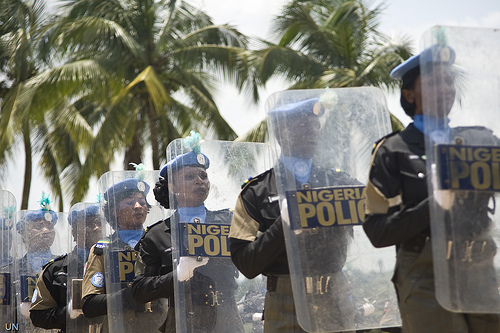 The FCT Police command has assured residents of the city of their safety during the Christmas and New Year celebrations.

Commissioner of Police for F.C.T, Mr. Aderenle Shinaba, who said that despite various attacks on its men and some of its facilities within and outside the nation’s capital, members of the police force are resolute in ensuring that no life is lost during or after the festive period.

He disclosed that several suspects have been arrested between January and December 2012 as part of its efforts to ensure that residents of the city go about their normal lives without fear or intimidation.

The police boss however solicited the support of Nigerians in providing useful information that will aid in the arrest of criminally minded people. 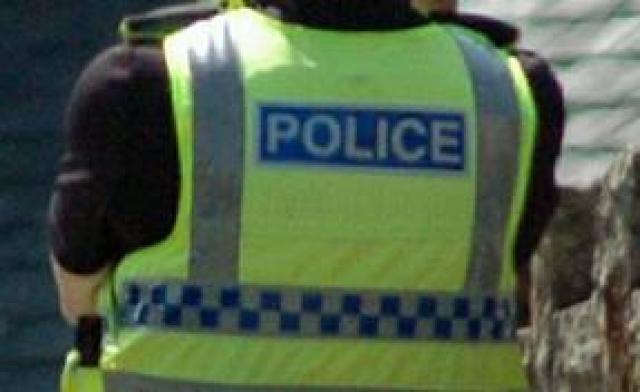