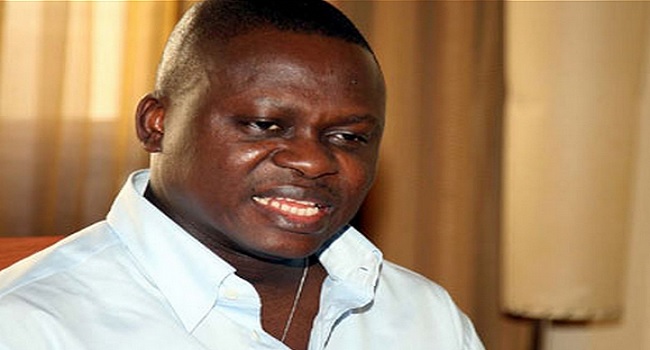 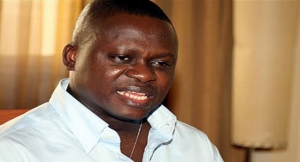 APC Governorship aspirant and former Managing Director of the NDDC, Mr. Timi Alaibe has pulled out of the race to become the flag bearer for the APC in the Bayelsa State governorship.

A statement signed by Mr Alaibe says he pulling out to avoid a situation of crisis that the PDP might reap from.

“I am not oblivious of the fundamental fact that we all need a virile, united, cohesive and collaborative APC to bring about our desires to fruition. Not only do we need this, APC deserves every sacrifice, including personal interests, to arrive at the envisaged destination come February, 2016.”

“Whereas I am confident that I have the required support of my admirers and supporters as well as the needed backing of Bayelsans to govern them, the hurdles set on the way of this noble project are seemingly tempestuous and capable of overheating the APC in Bayelsa.”

Mr Alaibe believes that the virtuous path is sacrificed for the common good, whether for the APC or the state in general.