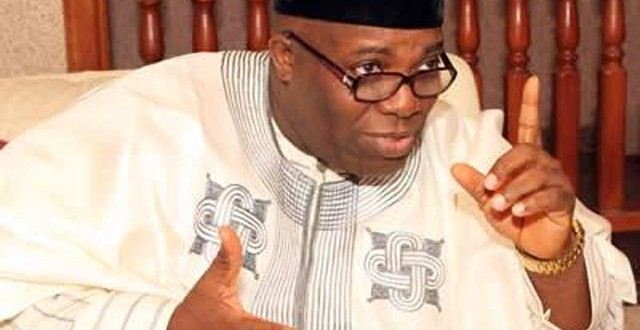 The Nigerian government says the issue between the Central Bank of Nigeria (CBN) and the Nigerian National Petroleum Corporation (NNPC) over an alleged non-remittance of $49.8 billion dollars will be resolved.

A spokesman for the government, Mr. Doyin Okupe, said that the truth about the issue would be made known to Nigerians within the next 48 hours.

Mr. Okupe said that the government held a meeting with the NNPC, PPR, Federal Inland Revenue Service (FIRS), CBN and all major stakeholders involved with the petroleum industry on Monday.

He said that the issue of $49.8 missing funds was brought to the table at the meeting that started at about 12 noon and ended at about 6:30pm.

“There is a lot of work that is being done and the figures delayed the meeting because the NNPC, FIRS amongst other members that made payment to NNPC as regards to the amount of crude oil sales that the country undertakes made their presentation,” Okupe said in a telephone interview on Channels Televisions’ programme, Sunrise Daily.

“Currently a lot of reconciliation between NNPC, CBN and stakeholders is going on”.

“Before now the NNPC and CBN meet regularly and the letter from the CBN governor is supposed to be an over riding matter.

“I assure you that nothing would be swept under the carpet,” he said, promising that the government would ensure that the issue was properly handled. 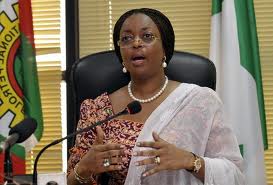