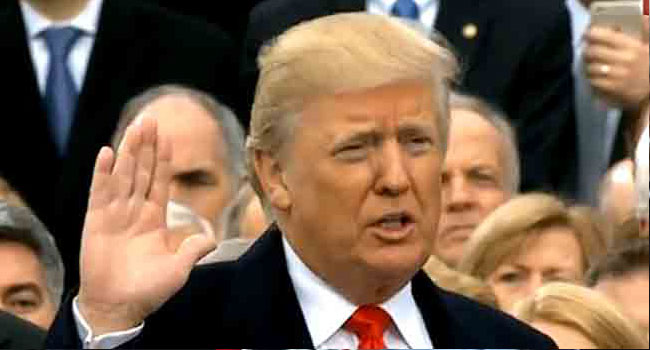 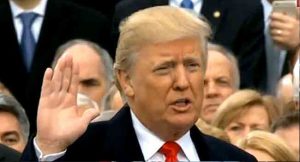 The U.S Federal Appeals Court has rejected the Trump administration’s request to immediately reinstate a travel ban blocked by a Federal Judge on Friday.

The ban targeted people from seven mainly Muslim countries; something the state lawyers had argued as unconstitutional and discriminatory.

The Federal Judge in Seattle had ruled against government lawyers’ claims that states did not have the standing to challenge Mr Trump’s executive order.

It also argued that the ban did not discriminate against freedom of religion rights because it was targeted at specific countries.

Trump was however confident that the Justice Department would win the appeal filed late Saturday.