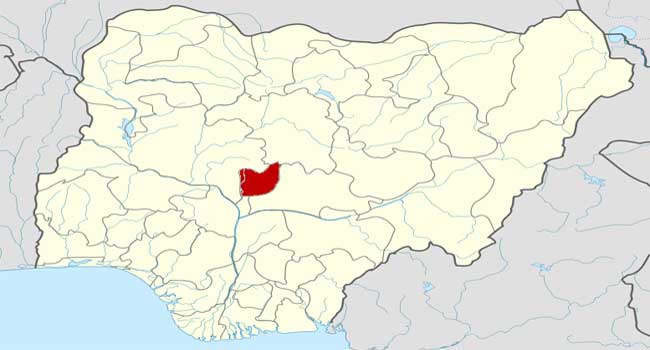 The FCT Emergency Management Agency (FEMA) has asked residents of Abuja not to panic over the tremors witnessed in the past days.

In a statement on Friday, the agency said it had received distress calls that there were shakings around Mpape and parts of the Maitama district.

It said the shakings could be as a result of stress in underground rocks and may be due to rock blasting and mining activities in an area.

“The residents are to note that, there is nothing to panic as there is no likelihood of any earthquake disaster in Nigeria as we are not in an earthquake zone.

“Therefore, we are urging all residents to calm down and be rest assured that the abnormal situation will soon stop,” FEMA said.

It said, “If you stay in a building, locate a safe room, drop down and take cover under desks or tables and hold on tight to it. Stay away from windows and objects that may fall.

“If you are outdoors, find a clear spot away from buildings, trees and powerlines. If you are in a car, slow down and drive to a clear place, stay in the car until the shaking stops”. 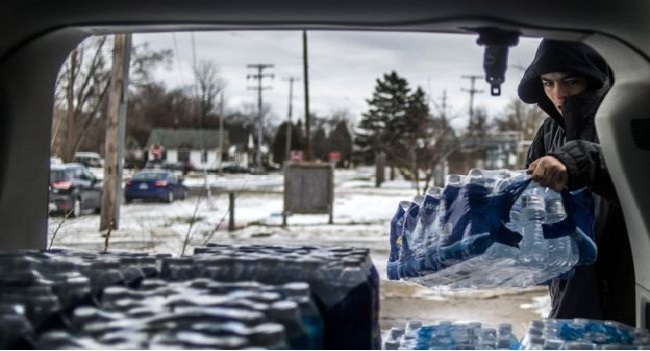 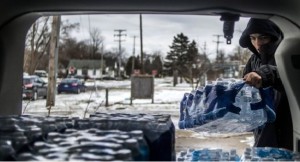 US President, Barack Obama, has declared a state of emergency in Flint, Michigan, where corrosive water leaked lead from old pipes into the water supply.

The water became contaminated with lead, after a change in supplier in 2014.

Earlier in the week, Governor Rick Snyder had requested $31m from the Federal Government.

He said the need in the city of almost 100,000 people “far exceeds the state’s capability” and sought a disaster declaration.

But reports in Michigan said President Obama denied that request, that would have freed up more than the $5m, as such declarations are only made for natural disasters.

The city switched its water source from the city of Detroit to the Flint River in 2014. It has since switched back to Detroit’s water.

Michigan’s Attorney, Bill Schuette, had said he would investigate the water crisis to see whether any state laws were violated.

The lack of clean water in Flint “is a human tragedy in which families are struggling even with the most basic parts of daily life”, said Michigan’s Attorney General.

Mr Snyder had already declared an emergency in Flint due to the water situation. Local officials deemed it a public health emergency in October.

He has been criticised for his handling of the water crisis, with protesters calling for him to resign.

As a result of President Obama’s announcement, officials from the Federal Emergency Management Agency (FEMA) will co-ordinate the response in Flint.

On Saturday, the singer, Cher, said she would donate bottled water to Flint residents, with some 180,000 bottles to be shipped.

“This is a tragedy of staggering proportion and shocking that it’s happening in the middle of our country,” she said.