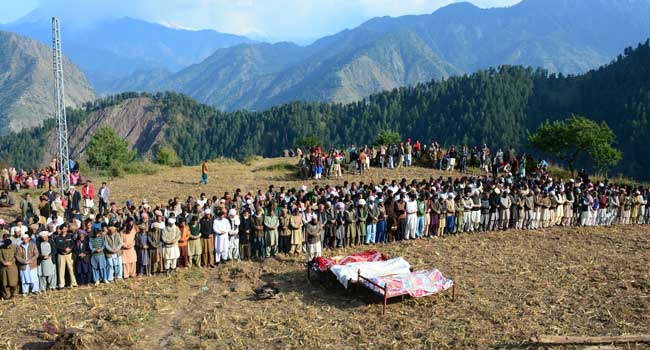 Rising Canadian star Denis Shapovalov lifted his first ATP title on Sunday after a 6-4, 6-4 win over Filip Krajinovic in the Stockholm Open final.

Shapovalov, 20, did not drop a single set throughout the week in Stockholm and blasted 16 aces to see off the 60th-ranked Krajinovic.

Serbia’s Krajinovic, a runner-up at the 2017 Paris Masters, fell short in his bid for a first career title after losing his third ATP final.