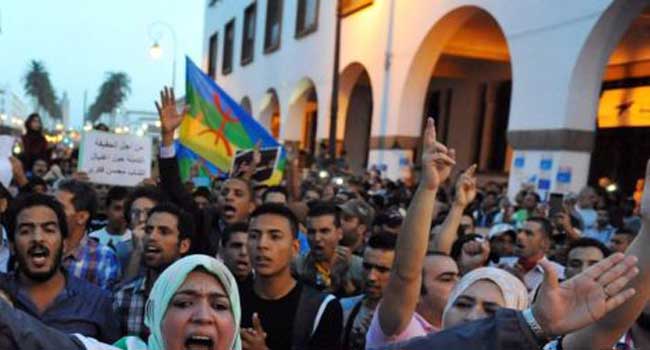 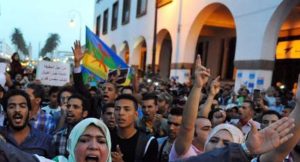 Thousands of Moroccans have held protests in several towns and cities after a fish seller was crushed to death in a refuse lorry trying to retrieve fish confiscated by police.

The death of Mouhcine Fikri in the northern town of al-Hoceima on Friday drew widespread anger on social media over what is seen as police violence.

His death drew parallels to that of a Tunisian fruit seller in 2010 which helped spark the Arab spring uprisings.

The interior ministry said in a statement Sunday that Morocco’s King Mohammed VI has asked interior minister, Mohammed Hassad to visit Fikri’s family and to ensure a “meticulous” investigation.

The interior and justice ministries have also pledged to hold an investigation.

Footage circulating online appears to show Fikri jumping into a garbage truck to retrieve his fish, before being crushed to death by the truck’s compactor.

The general directorate for national security released a statement on Sunday denying its local officers were involved in Fikri’s death. Authorities have not commented on the circumstances of his death.

The Moroccan Human Rights Association condemned the “heinous” incident and recalled another incident in Hoceima, in which five youths died during 2011 protests of the February 20th Movement. 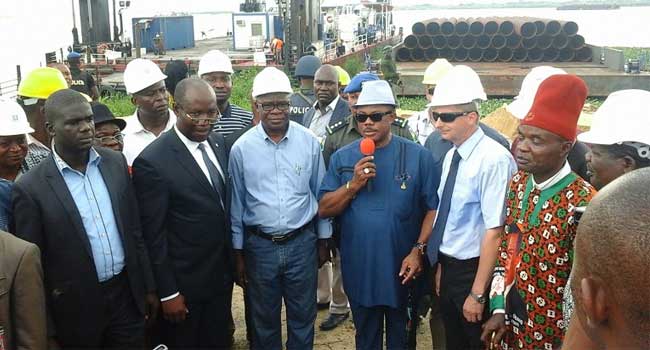 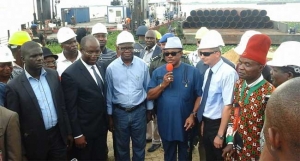