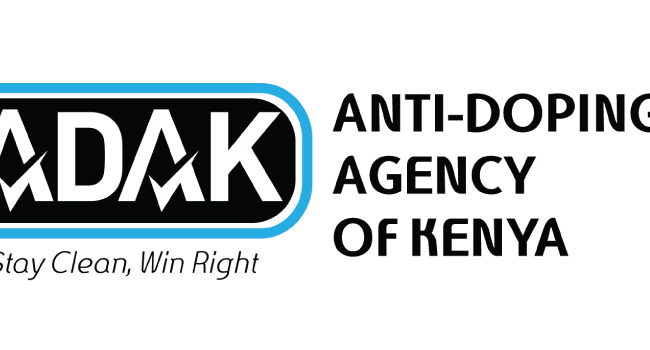 The 36-year-old Chepsoi, who was banned for two years in 2017 for using performance-boosting drug Prednisolone, appeared in an Eldoret court on Thursday charged with the offence.

Her case will be heard on August 13, and if found guilty, Chepsoi will become the first Kenyan athlete to be jailed under ADAK’s doping jurisdiction.

ADAK’s Investigations and Intelligence Gathering Unit said Chepsoi had provided medical documents from Eldoret’s Uasin Gishu Hospital to support her defence case when she appeared before the Kenyan Sports Disputes Tribunal in her doping case in October 2017.

“Uasin Gishu Hospital confirmed those medical documents had been forged and that the athlete had not been treated or seen at the said hospital,” ADAK said.

Kenya’s 2016 Olympic women’s marathon champion Jemima Sumgong was given an additional four-year ban by World Athletics in January 2019 after she was found to have falsified medical documents in an attempt to tamper with a positive test for EPO.

Sumgong, the first Kenyan woman to win an Olympic marathon in Rio, was initially banned for four years by ADAK in October 2017 after testing positive for the blood-booster in an out-of-competition test five months after winning Olympic gold.