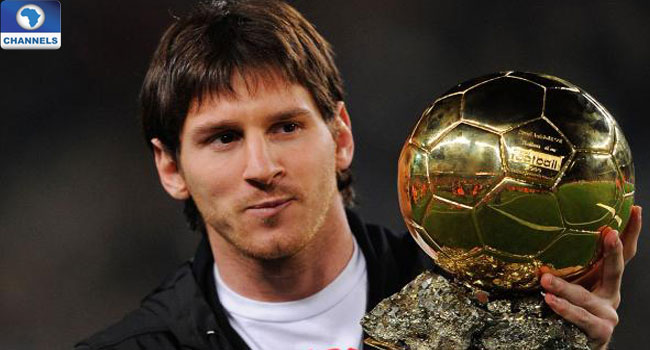 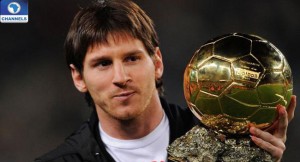 Football legend, Lionel Messi has been shortlisted alongside Cristiano Ronaldo for the 2016 Ballon d’Or award.

France Football magazine reveals that the 30-man list is being released in bunches of five players throughout Monday, October 24.

The award which has been given annually by France Football since 1956 has become the FIFA Ballon d’Or for the past six years.

Barcelona forward, Messi has bagged the honour for a record fifth time while Real Madrid’s Ronaldo has won the award three times.

The French magazine has released the names of 30 nominees of the 2016 Ballon d’Or.