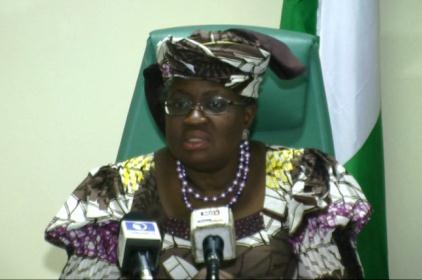 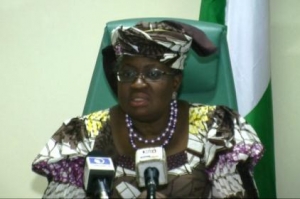 The Minister of Finance, Dr Ngozi Okonjo-Iweala, says the Federal Government’s Safe School Initiative is targeted at restoring confidence in the nation’s education system in the North Eastern part of the country.

This is owing to the insecurity in the region where over 200 schoolgirls were abducted in April and several other children have been out of school.

Dr Okonjo-Iweala, who spoke at a meeting of the committee of the Safe School Initiative in Abuja, said that the initiative would also carter for the rehabilitation and equipping of schools affected by the activities of insurgents.

“I think it’s worth noting that the idea for this initiative predated the incident in Chibok and that former Prime Minister, Gordon Brown, has been discussing this with the President for some months before now but the incident we had crystalized the need to move quickly.

“The reason is that our Chibok girls, whom we will not relent until they come back, must also come back and find a new environment that is different from the ones they left, where boys and girls are not intimidated and where the environment is more conducive to learning”, the Minister said.

The meeting had in attendance the Governor of Borno State, a representative from Adamawa State, the Minister of State for Education and representatives of the National Emergency Management Commission. 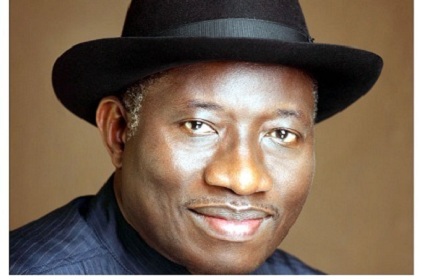 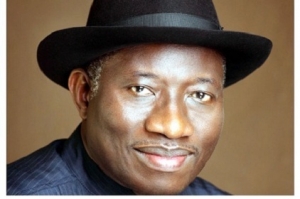 President Goodluck Jonathan has inaugurated the steering committee for Safe Schools Initiative, pledging the resolve of his administration to tackle insurgency headlong.

In his speech at the inauguration, the president said that Nigeria was passing through stress orchestrated by the violence being perpetrated by members of the Boko Haram sect and that security operatives were doing everything possible to get rid of it while the Federal Government will approach the solution holistically.

The idea of a safe school came up during the World Economic Forum on Africa held in May.

The international community had pledged to assist the Federal Government to go beyond just the rescue of the abducted Chibok Girls to security of schools mostly in the north.

The committee, which is co-chaired by the Minister of Finance, Dr. Ngozi Okonjo-Iweala, and a former British Prime Minister, Gordon Brown, also has Aliko Dangote, Nduka Obaigbena and governors of Adamawa, Borno and Yobe States among others as members.

President Jonathan pointed out that the excesses of the Boko Haram sect were of serious concern to him.

He said the Safe Schools Initiative was one of the areas where his government was intervening.

He decried the high rate of school dropout which he said had risen to 70 per cent in some states, insisting that the figure was not acceptable to his administration even as children in Borno State were no longer willing to attend school because of the fear of terrorists attacks.

“In Borno State today for example, children, especially girls are not going to school because of the risk they face from terrorism and violence. This is not acceptable,” he said.

On June 17, the Safe School Initiative programme kicked-off, with the Nigerian government and the private sector providing a start-off fund of 3.2 billion Naira. Half of the amount was provided by the private sector.

Explaining the initiative and the fund to journalists, Dr Okonjo-Iweala said Mr Gordon Brown, who was also an envoy of the Secretary-General of the United Nations on children, was expected to also assist in raising some funds in addition to the benchmark set for the programme.

She said that a total of 100 million dollars was the targeted amount needed as take-off grant for the Safe School Initiative Programme by the Federal Government and the international community for Nigerian schools.

The initiative was agreed on at the World Economic Forum on Africa, after over 200 girls were abducted from their dormitory in Chibok, Borno State by members of the Boko Haram terrorist group on April 14.

Counter-terrorism military troops are making efforts to rescue the girls.

The fund for the safe school initiative will be inaugurated  on July 16.