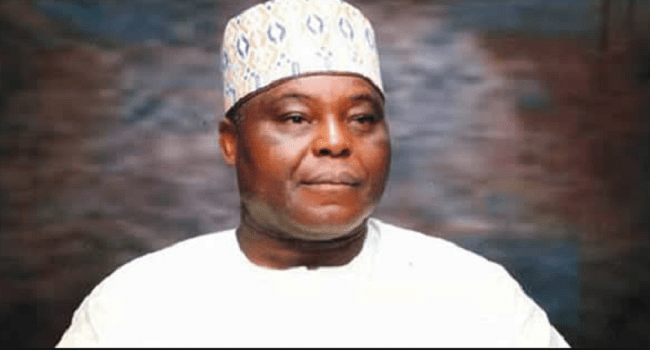 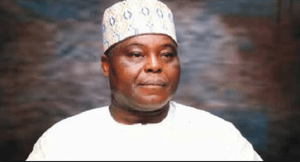 The trial of the former Chairman of DAAR Communications PLC, Raymond Dokpesi, stalled on Wednesday after defence counsel made a complaint.

At the resumed trial at the Federal High Court in Abuja on Wednesday, the defence team led by Mr Wole Olanipekun, argued against the commencement of the trial on the ground that the proof of evidence supplied by the prosecutor was not readable.

The prosecutor, Mr Rotimi Jacobs, countered the argument of Mr Olanipekun saying that since he came into the case, he had not provided the address of his chambers for the service of documents.

He, however, informed the court that he would make a clean and clear copy of the proof of evidence available to the defence team before the next adjourned date.

Justice John Tsoho subsequently adjourned the case to March 28 and 29.

Mr Dokpesi is standing trial on a six-count charge of money laundering and other charges relating to procurement fraud.