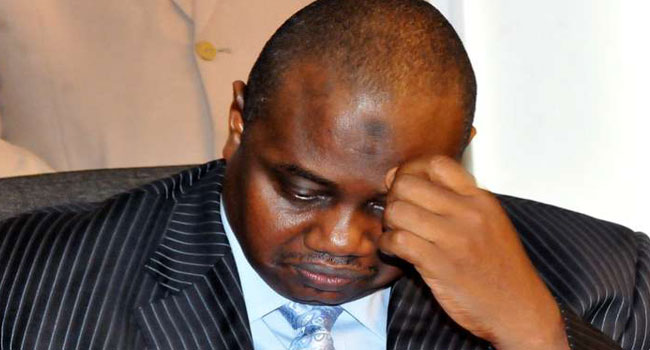 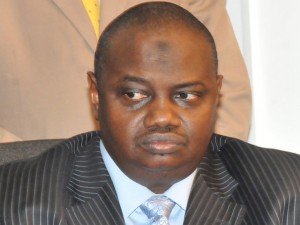 The presidency has commented on the report on Petroleum Revenue Task Force submitted by former Chairman of the Economic and Financial Crimes Commission (EFCC), Mallam Nuhu Ribadu, describing the report as incomplete and incapable of indicting anyone.

At a press conference in Abuja, the President’s Special Assistant on Public Affairs, Dr Doyin Okupe, blamed Mallam Ribadu for the “politicisation of the report.”

The President’s aide alleged that there was a major public disinformation campaign which according to him, was calculated to overheat the polity, and incite Nigerians against the President because of the report.

Dr Okupe also described Ribadu’s claim of an overture to him to compromise on the report as false.

He added that the committee did not achieve the task assigned to it as it failed to adhere to the terms of reference laid for it.