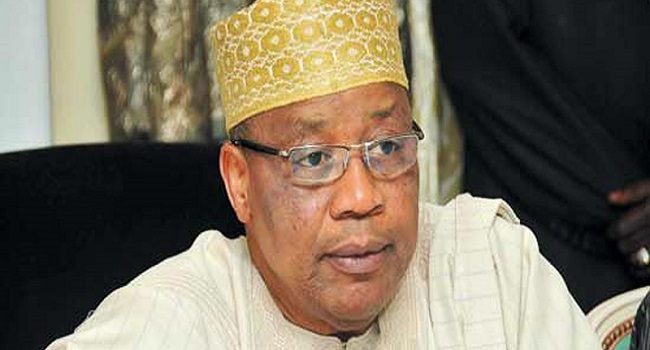 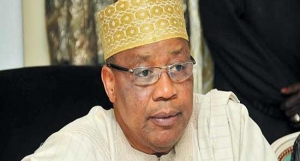 A former military president in Nigeria, General Ibrahim Babangida, has rejoiced with the families, people of Nigeria and indeed Nigerian government over the release of 21 of the abducted Chibok Girls.

In a statement through Mahmud Abdullahi, the Former Military President popularly known as IBB, said it was a thing of joy for the girls to have been reunited with their families after being taken away in such painfully and abrupt manner for over two and half years.

He noted that the release of the 21 girls signalled a hope, after such moments of despair that the abduction of over 200 Schools girls brought to their families, the entire country and the global community.

General Babangida stated that it was gratifying to see the release of 21 of the girls, after delicate negotiations with the Boko Haram saying that “it is an indication that President Muhammadu Buhari’s government is committed to ensuring safe release of the girls”.

He further applauded the effort of President Buhari and the resilience showed thus far on the release of abducted Chibok school girls despite the general lethargy and dampening spirit caused by the mode of operation of the deadly group.

He also, urged the, Federal Government, security agents and other partners to hasten negotiations to free the remaining girls and rehabilitate them from psychological trauma they might have encountered in the last two and half years.

The former military President reaffirmed his belief in the professional capability of the Nigerian Armed Forces and other security agencies in ensuring that they put an end to the activities of the Boko Haram sect in the northeast completely.

He maintained that the Nigerian Armed Forces had the training and the professional background to end all forms of security threat to the nation such as kidnappings, armed robbery, cattle rustling, farmers-herders clashes and other forms of vandalism.

The former Nigerian leader also called on all Nigerians to offer all forms of assistance to the released Chibok girls in order to overcome the mental, physical and psychological trauma they have gone through over the past two and half.

The Nigerian government had promised to immediately rehabilitate the released girls.