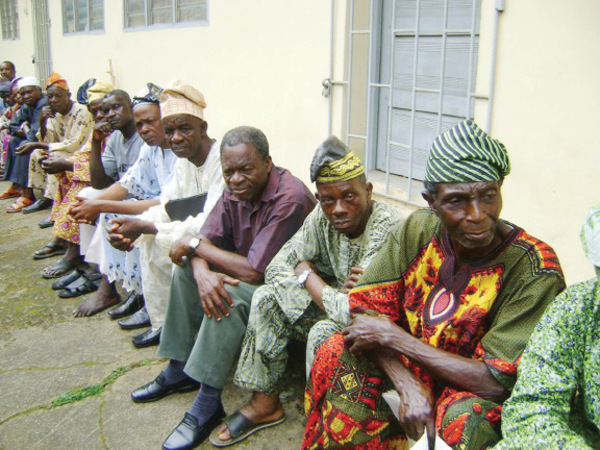 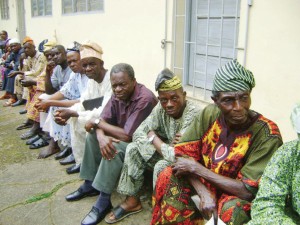 The Ogun State Government on Monday said that it had released N1.5 billion for the payment of gratuities to pensioners and severance package of former political office holders.

According to a statement sent to Channels Television, the Commissioner for Information and Strategy, Yusuph Olaniyonu, disclosed that the money would be paid to 561 ex-civil servants and former political office holders who had served the State in different capacities.

Mr Olaniyonu also said “the gratuities will cover the civil servants who retired between May 2011 and November 2012 who have filed their papers with the State Bureau of Pensions, while ex- political office holders who served between 2007 and 2011 but were not paid their severance package by the last administration will benefit from the fund.”

The statement further read that “the fresh release of N1.5 billion will further clear the arrears of pensions which dated back to 2008 inherited by the Amosun Administration.

The commissioner noted that “the payment of gratuity and severance package is a further fulfilment of the promise by Governor Ibikunle Amosun to ensure that everybody who served the state in various capacities and contributed to its development will be paid their dues since the current office holders will one day leave office to become ex- office holders.”