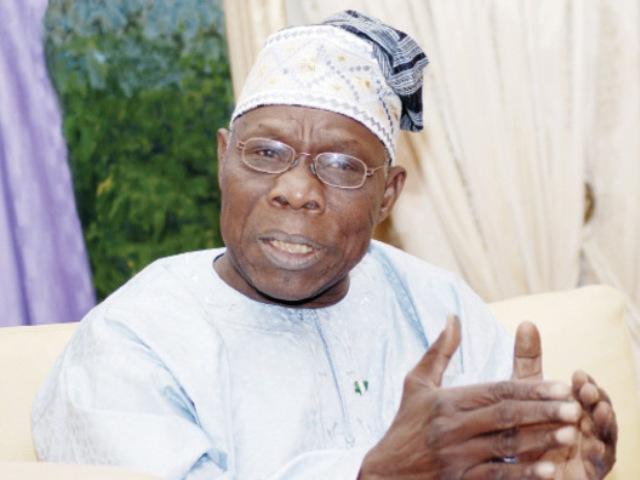 Former President Olusegun Obasanjo has accused the younger generation of leaders of failing Nigerians as they have not exhibited integrity, probity and selflessness in their dealings while discussing issues on the integrity of leadership in Africa and sustainable development.

Listing some younger Nigerians who had been in leadership positions, the former president said Nigeria was not lucky even with them.

He added that if after 53 years of independence, Nigerians have not commended any of their leaders as outstanding, it means in his words “then we are jinxed and cursed; we should all go to hell.”

Also, the Vice Chancellor University of Ibadan, Professor Isaac Adewole in his address, charged universities across Africa to play a leadership role in providing credible platform on national discuss on the future of the continent.