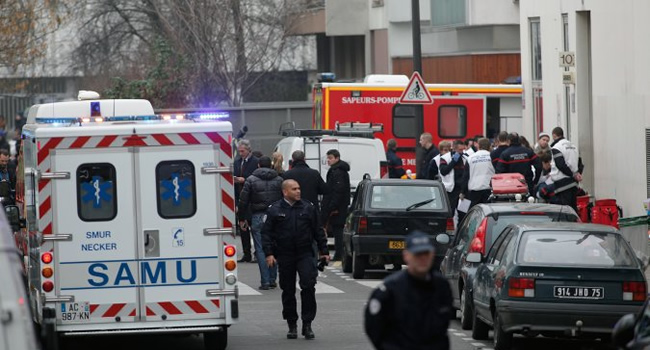 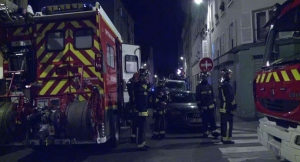 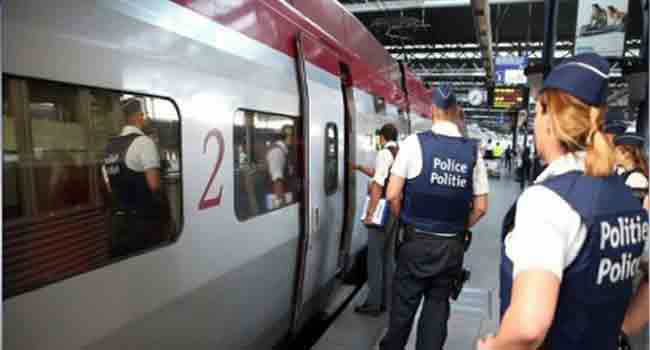 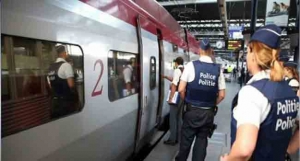 Investigations have revealed that the attempted attack by heavily armed 25-year-old Ayoub El-Khazzani, on a train in France last week was premeditated and well prepared.

According to French Prosecutor, Francois Molins, the 25-year-old man was carrying 270 bullets for his assault rifle and a bottle of petrol.

Reports say the Moroccan’s phone showed that he had watched a jihadist video shortly before launching the attack.

Prosecutors have now filed formal charges against him.

Mr Khazzani has been formally charged to court to face charges of carrying out a ‘targeted and premeditated’ jihadist attack, firearms offences and “participation in a terrorist association with a view to organising one or several damaging crimes”.

Recently, the French President, Mr Francois Hollande, honoured the four passengers who foiled the supposed attack on the train. 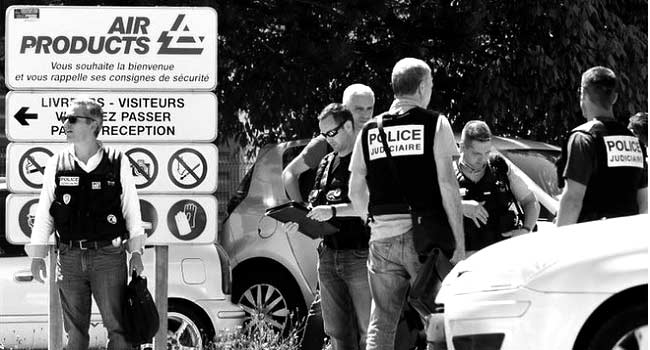 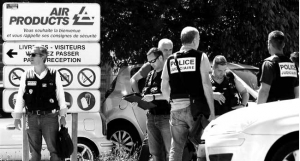