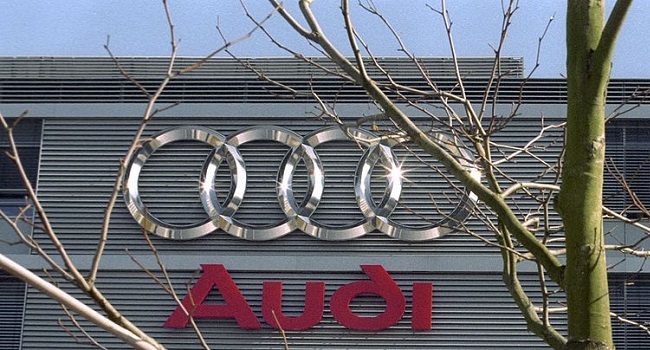 German prosecutors said Thursday they have filed fraud charges against three former board members at Audi and a retired senior employee from the automobile company over the “dieselgate” scam.

“The four defendants are accused of fraud, indirect false certification and criminal advertising,” Munich prosecutors said in a statement.

Former Audi boss Rupert Stadler had been charged separately and is due to appear in court from September 30.

The House of Representatives has cleared the management of the Niger Delta Development Commission (NDDC) of wrongdoing, following the investigations into allegations of fraud.

Members of the House Committee on NDDC met with the management of the commission led by the Managing Director, Dr. Christy Atako in Port Harcourt, Rivers State to share their findings.

During her presentation, Dr Atako shared with the committee, the challenges that the NDDC under her leadership had to deal with, and the pro-active efforts she had made since the three months of her appointment to revive all abandoned projects for the benefit of the people.

The House of Reps committee after a brief discussion then proceeded to clear the NDDC and its Managing Director of the allegations.

The Deputy Chairman, House Committee on NDDC, Mohammed Garba, said: “The source of the petition is rather baseless and the allegations made were baseless, I regard this as an attempt to blackmail the Acting MD who is doing a very good job.”

The Chairman of the Committee, Nichola Mutu, said: “As a committee, we are very okay with her, we appreciate her, she is doing a wonderful job. We have come to realize that one of the challenges that the commission is facing is monitoring projects and she is doing that very well.”